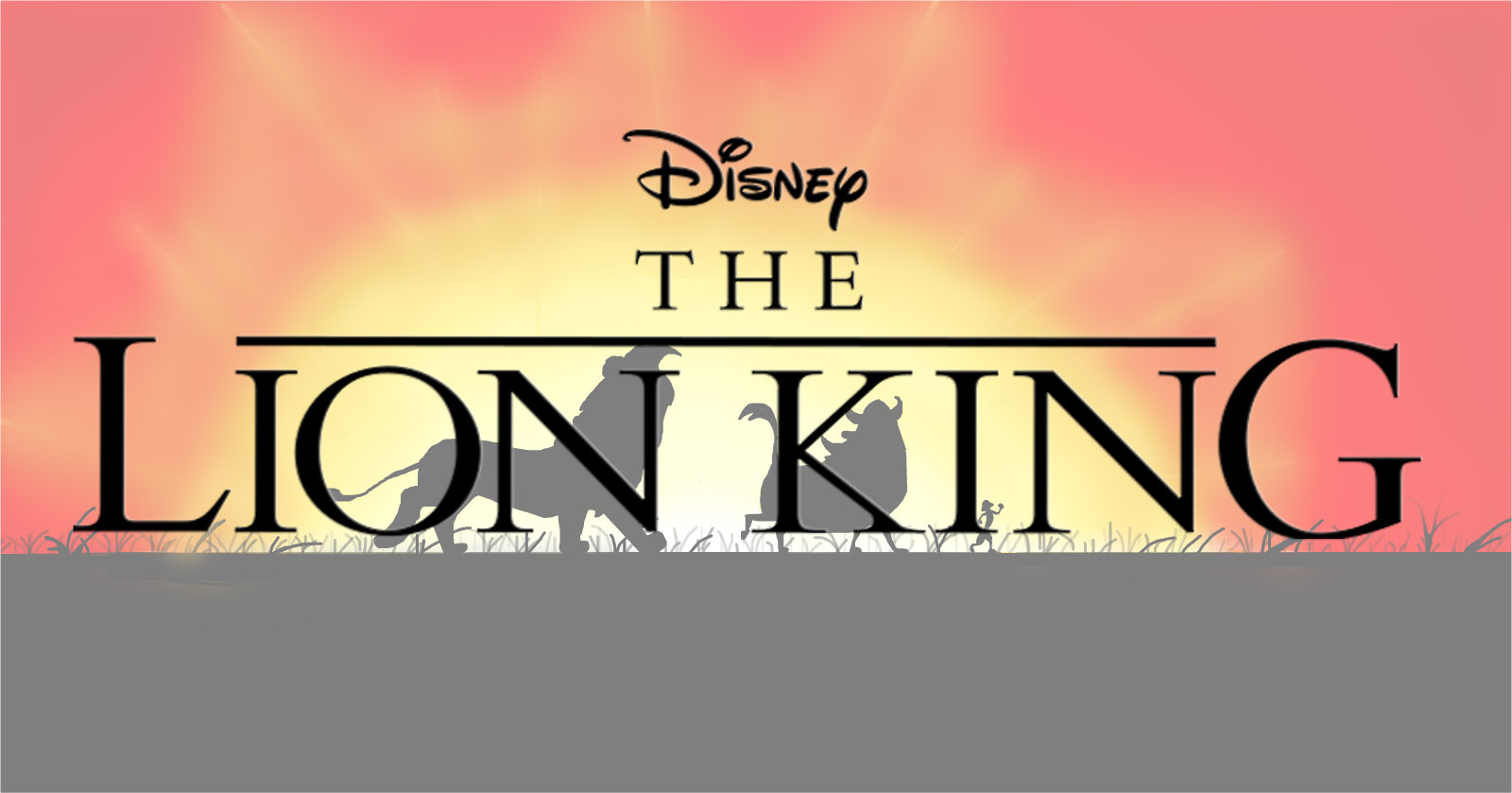 Disney announced back in September 2016 that they planned to remake the classic The Lion King. They also announced they had brought Iron Man director, Jon Favreau, who’s no stranger to Disney, on board. Thus far, Favreau seems to be putting together a top-notch voice-cast. On top of having Danny Glover and James Earl Jones, voicing Simba and Mufasa respectively, Favreau wants Beyoncé to voice Nala, as well.

Sources speaking to Variety confirmed that Favreau is eyeing Beyoncé for the cast list. However, this could prove challenging given that Bey is currently very pregnant with twins. Those same sources insist the pregnancy wouldn’t be a problem, though.

Since it’s a voice-acting role, sources say the studio and director will do whatever it takes to accommodate her schedule.

If she were to accept the role, it wouldn’t be Beyoncé’s first foray into films. She voiced Queen Tara in Epic and her movie credits also include Obsessed (2009), Dreamgirls (2006), and, of course, she played Foxxy Cleopatra in Austin Powers in Goldmember (2002).

The new, reimagined Lion King joins movies such as Maleficent, Cinderella, The Jungle Book, and Beauty and the Beast as Disney continues the trend of releasing live-action versions of its films. It will have big shoes to fill, however; the original Lion King, released in 1994, brought in just under $969 million globally. It is currently one of the highest-grossing films of all time. The movie also garnered a pair of Grammy Awards for its soundtrack. Disney announced that like Beauty and the Beast, The Lion King will use original songs from the animated motion picture. While neither speculated on which songs would be included, it’s probably a safe bet that Can You Feel the Love Tonight will be one of them.

Favreau is directing The Lion King with Jeff Nathanson writing. The film is being fast-tracked as Favreau begins development on his sequel to the recent hit The Jungle Book. There is no release date as of yet.