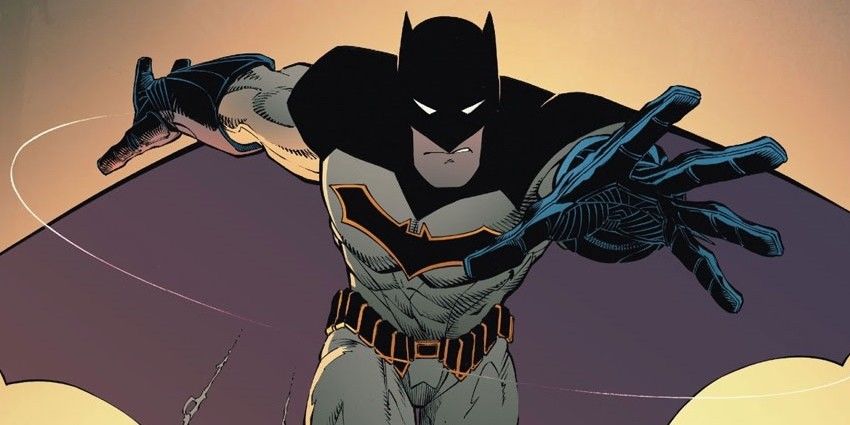 DC’s universe relaunch, aptly entitled Rebirth, hits digital stores and mom and pop shops everywhere on May 25. Who better to promote the 80 page book than Batman himself, Ben Affleck? Check out the video below where Affleck not only promotes the launch, but also praises Geoff Johns as a “f—ing genius,” and notes how proud he is of being an official part of the DC Universe.

A report recently claimed Affleck was greatly disappointed by the reception of Batman v Superman. However, with his alleged promotion as Justice League executive producer, and Johns recently confirming their partnership on the Batman solo film, he looks to be plenty happy now.

It’s especially great to see those directly involved with the DCEU lending their support for the comics and not just by recalling favorites. Ben Affleck is promoting Rebirth, that’s awesome! It also shows that his concern for the source material is as grounded in the comics as it is in the cinematic universe he’s taking part in building. 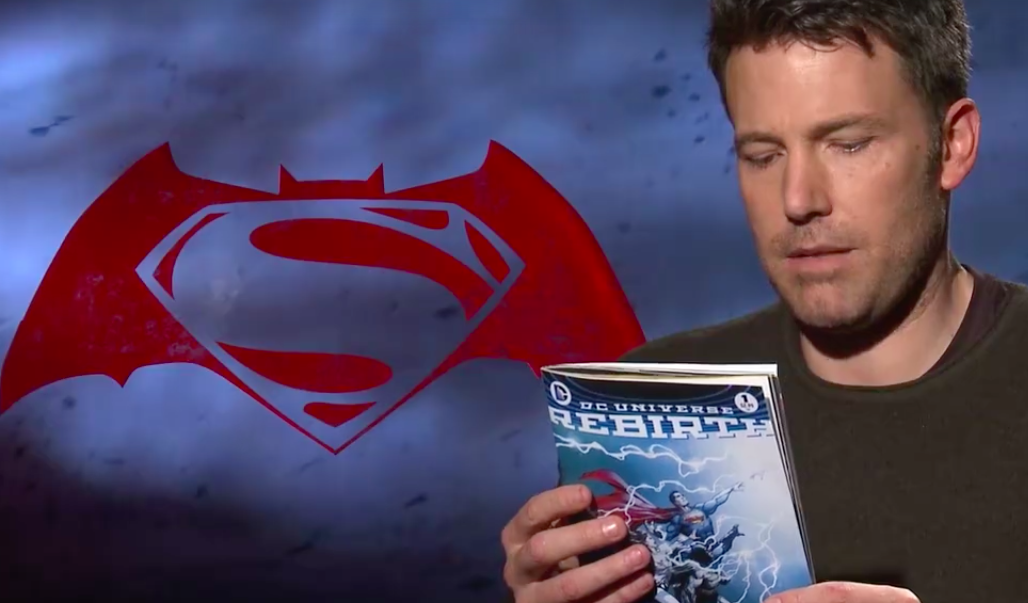 If you weren’t sold on Rebirth, despite the rave reviews and the immense hype, has Batfleck convinced you? Rebirth #1 launches on May 25 and is set to pave the road for the new books which will begin releasing June 1.

It all begins here. Do not skip to the last page. Do not let a friend or message board ruin this comic for you. The future (and past) of the DC Universe starts here. Don’t say we didn’t warn you!

THEY SAID IT: “Rebirth is about focusing in on the core of the character and their respective universe,” says writer and DC Entertainment Chief Creative Officer Geoff Johns. “It brings back what has been lost: the legacy of the characters, the love and the hope of the DCU!”

Looking for more big screen Batman-esque action? Ben Affleck stars in The Accountant, which releases on September 23. A fan-made video has combined scenes from the film’s first trailer with scenes from Batman v Superman to make the ultimate Batman solo film trailer, you can check it out here.