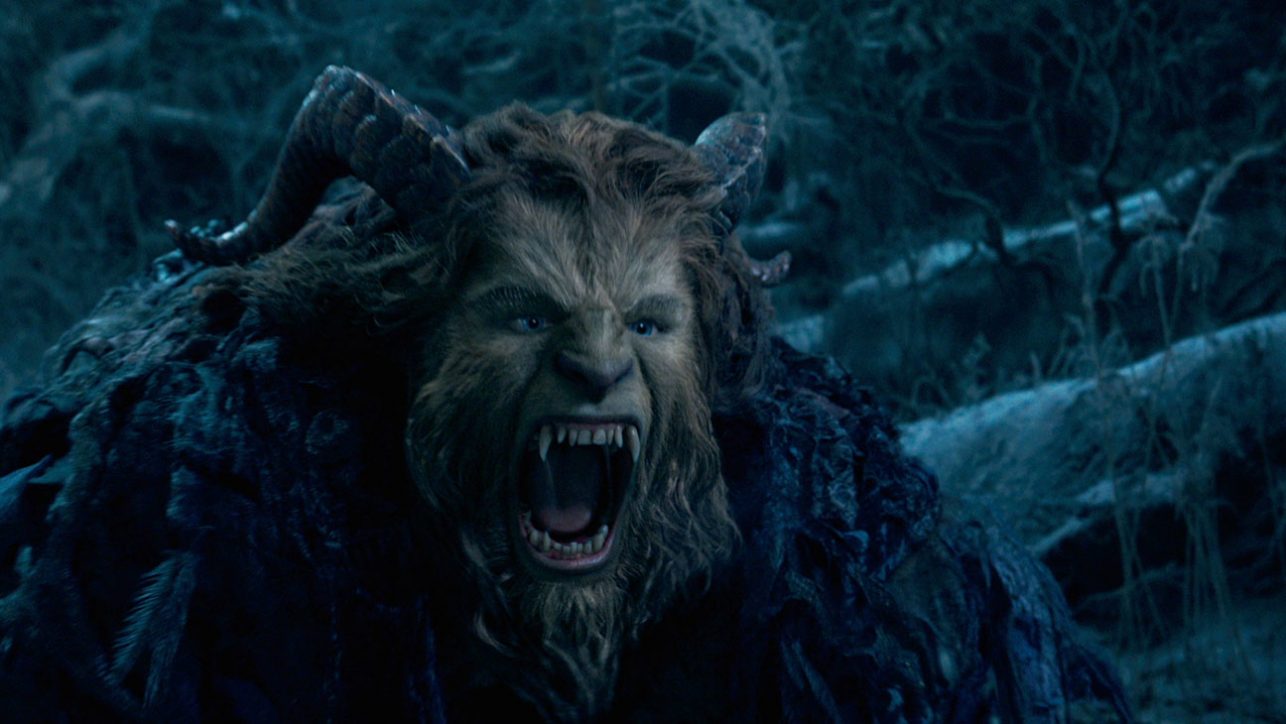 The big question this weekend at the domestic box-office was whether or not The Boss Baby had enough goodwill behind it from audiences to stay at No. 1. However, if box-office estimates from Box Office Mojo are any indication, it didn’t have too much to worry about as The Boss Baby managed to hold onto the No. 1 spot by falling a respectable 47% for an estimated total of $26.3M. 10 days after its release, the film has almost earned $200M worldwide on a $125M production budget.

But the real story this weekend is the continued success of Beauty and the Beast, which dropped 44% to earn $25.02M for a domestic total of $432M. Now, after a month in theaters, the movie has now earned $975M worldwide and will likely cross the billion dollar mark very soon.

In third place we find Sony Animation’s 3-D animated Smurfs: The Lost Village, which opened around industry expectations with $14.01M. In 2011, Sony’s first live-action film earned $35M in its opening weekend with its 2013 sequel opening with half of that. While this may not be a win for the franchise, since The Lost Village has the lowest budget and has been better received than Sony’s other Smurf movies, this film may wind up being profitable for the studio.

Also opening this weekend was Warner Bros.’ new comedy Going In Style, which opened above expectations with $12.5M. But more importantly, 90% of the film’s audience was over the age of 35, so the film is clearly hitting its target demographic. However, it remains to be seen whether or not it’ll have legs. Rounding out the Top 5 is Ghost in the Shell, which under-performed during its opening last weekend and suffered a rather large drop of 60% to earn $7.3M.

Next weekend will see the release of Fate of the Furious and may easily be the No. 1 film next week. Furious 7 opened to $147.1M but, it’s unlikely that its successor will match that total due to Furious 7 having a sentimental factor after the untimely death of lead-star Paul Walker. But the film is still bound to open huge and, depending on audience/critics reactions, make Universal another billion dollars.