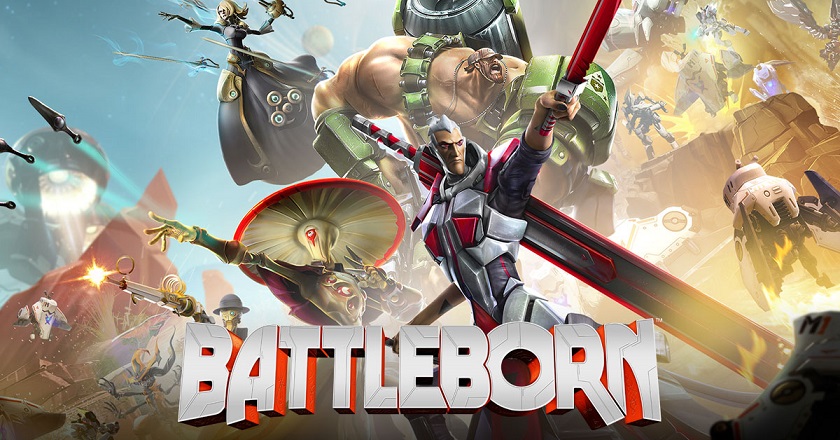 Gearbox will launch an open beta for its next shooter April 8th on PS4 at 10:00 am PST. The beta will be available to all players, won’t require a PS Plus subscription, and ends April 18 at 7:00 am PST. Come the game’s official launch, those who participate in the beta will receive Battleborn’s first DLC pack and instant access to playable character Alani. 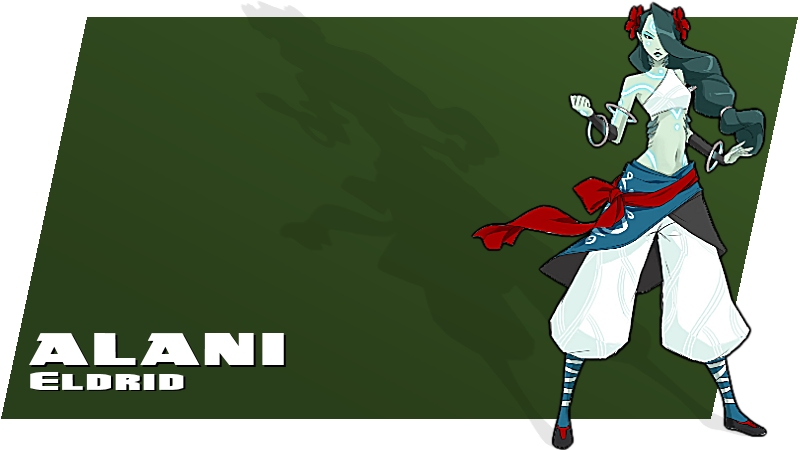 The download size of the beta comes in at 8.5 GB so pre-load will begin on April 6, through the PlayStation Store; access codes or sign-ups won’t be required.

Battleborn’s full release is slated for May 3.