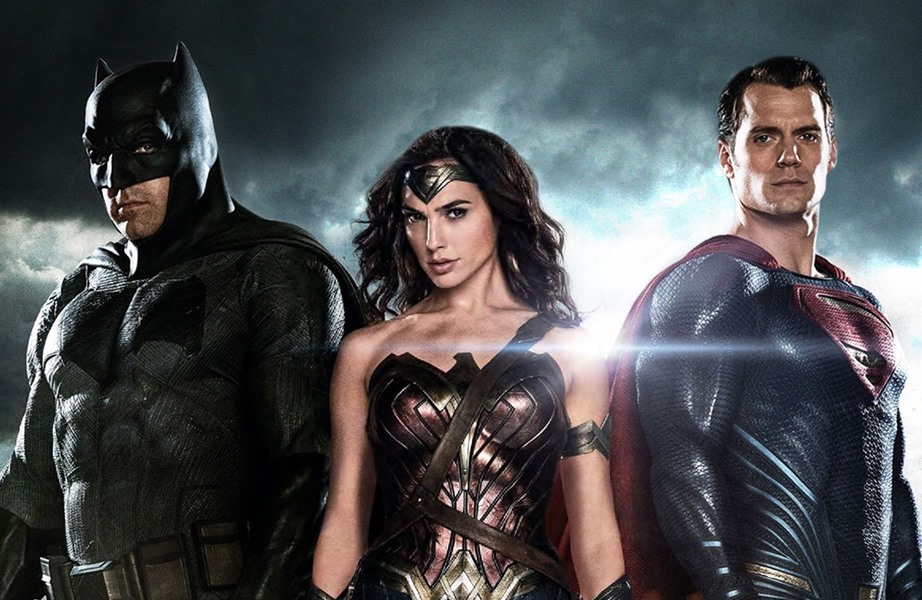 With all the deleted and extended scenes that have been teased, the Batman v Superman: Dawn of Justice Blu-ray was bound to be packed with bonus features. The film’s extended R-rated cut has already been revealed to run approximately three hours long, and now, thanks to a posting on JB Hi-Fi, the rest of the pack’s exact contents have been unveiled.

What these extra contents will include is still a mystery. However, from the looks of it, fans can expect plenty of exposition in regards to the film’s Trinity of heroes, as well as featurettes on how the film came together. The Blu-ray/DVD is available for pre-order now. Additionally, Amazon has exclusive Batman and Superman collector’s edition packs, which will feature a figurine for both heroes.

Batman v Superman’s home release has yet to receive an official release date.