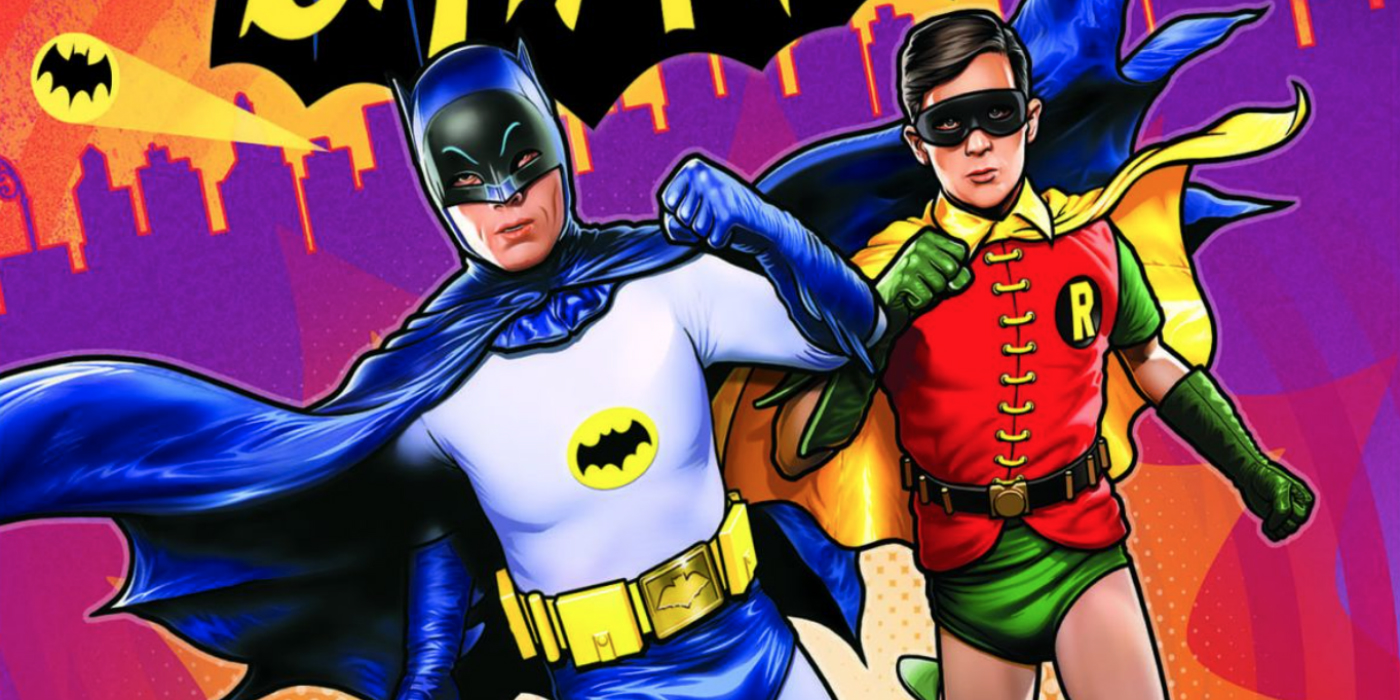 Fans of classic ‘60s Batman will be getting a taste of nostalgia when Batman: Return of the Caped Crusaders releases in October. Until then, a full trailer has been released of the animated film and has offered a glimpse of what to expect.

The trailer shows Batman and Robin facing similar hurdles the pair encountered in the 1966 series and will be going up against some familiar villains including Catwoman, Penguin, the Riddler, and the Joker. All of the action–which featured a large lunch tray at one point–brings back aspects of the classic series, including the Batmobile and the iconic action bubbles.

Check out the new trailer below.

According to We Got This Covered, the film’s story is still a bit of a mystery but the official synopsis released offers up a few clues as to what fans can expect from the movie.

“It’s back to the 1960s as Batman and Robin spring into action when Gotham City is threatened by a quartet of Batman’s most fiendish foes – Penguin, The Joker, Riddler and Catwoman. This time, the four Super-Villains have combined their wicked talents to hatch a plot so nefarious that the Dynamic Duo will need to go to outer space (and back) to foil their arch enemies and restore order in Gotham City. It’s a truly fantastic adventure that will pit good against evil, good against good, evil against evil … and feature two words that exponentially raise the stakes for both sides: Replicator Ray. Holy Multiplication Tables!”

Adam West, Burt Ward, and Julie Newmar lent their voices to the animated film bringing the trio back as Batman, Robin, and Catwoman respectively.

Batman: Return of the Caped Crusaders will be available digitally on October 11 while the DVD is set to be released on November 1.