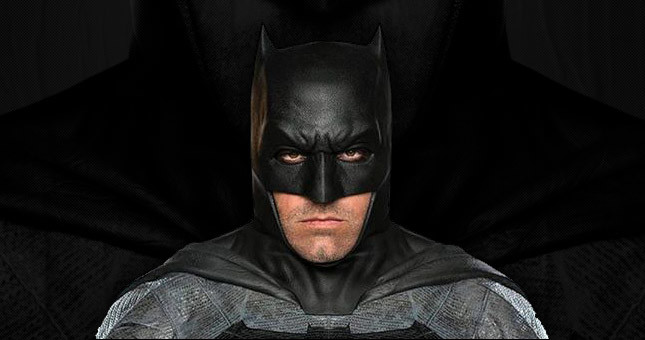 The Batman movies have always had a cavalier attitude to the Dark Knight’s core no-killing rule in the comics. Though they didn’t make a habit of it, Michael Keaton, Val Kilmer and Christian Bale’s versions of the hero all killed the odd hoodlum on occasion and didn’t seem to lose any sleep over it. Ben Affleck’s Batman, however, took this to a new level in this year’s Batman V Superman: Dawn of Justice. A broken and grizzled older character, Batfleck was perfectly happy to mow henchman down in his tanked-up Batmobile and even brand criminals with the Bat symbol — despite it being tantamount to a death sentence.

Thanks to a handy supercut from the Mr Sunday Movies‘s Youtube channel, we now know just how many people Batman brutally murdered in the movie. Check it out below.

So, how many was it? A mere handful? Maybe two handfuls? Actually, you wouldn’t even be able to count the number on all your hands and feet. In Batman v Superman, the Dark Knight was responsible for a staggering 21 deaths. That’s not even including kills in the ‘Knightmare’ dream sequences. No wonder Superman felt he had to be stopped — the guy’s a veritable serial killer!

To put that in perspective, though, Batfleck still has a long way to go before he catches up with Wolverine’s kill count — a mighty 90 across every X-Men movie (not including X-Men: Apocalypse). But even that is nothing compared to the souls that Captain America should have on his conscience. In the MCU, Steve Rogers is somehow responsible for the deaths of a mind-boggling 14, 089 people.

Batman v Superman: Dawn of Justice – The Ultimate Edition is available for digital download now, with thirty minutes of extra footage inserted back into the movie. You can buy it on DVD and Blu-Ray 19th July.