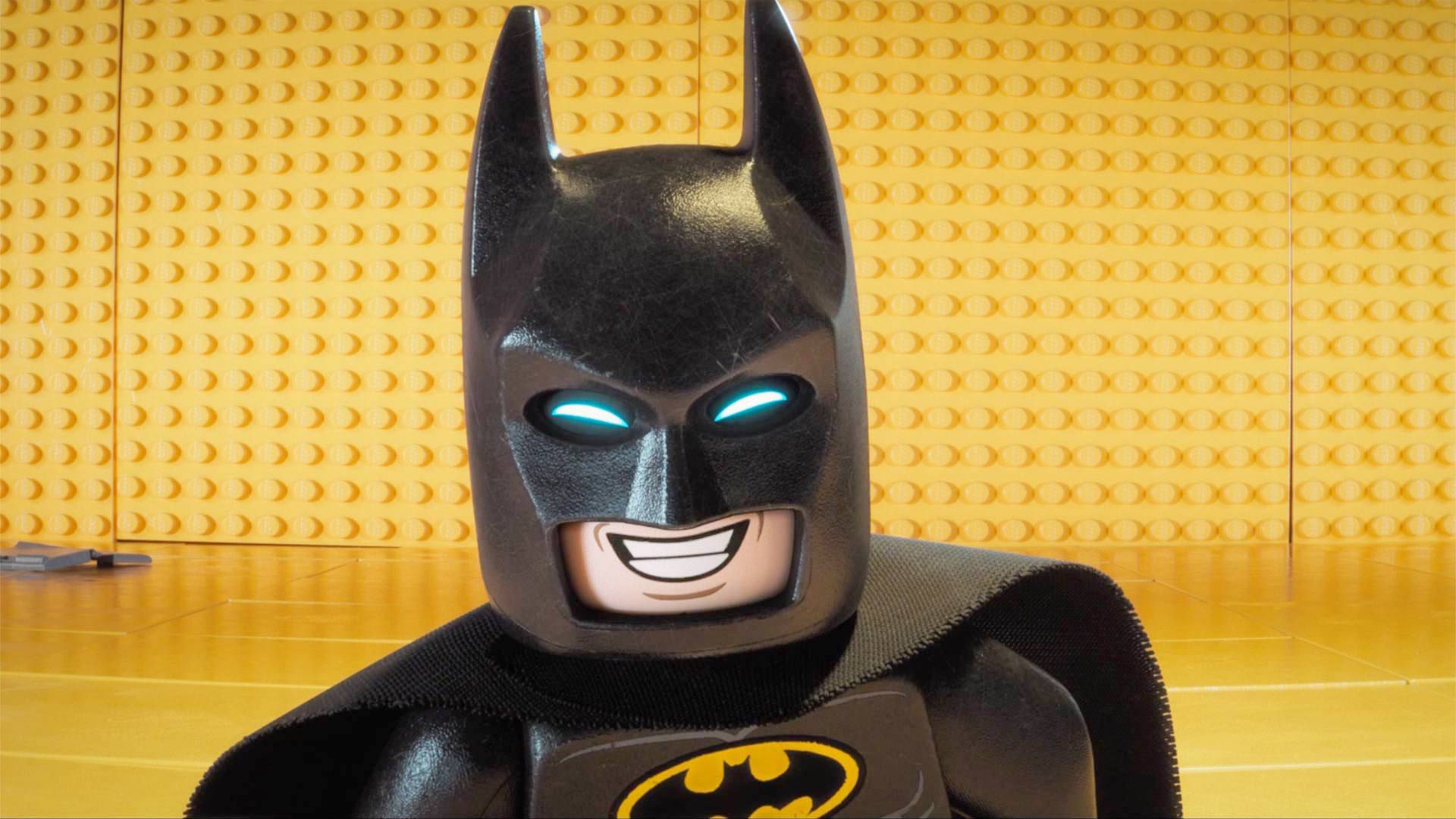 Holy Lego jacket, Batman! Artsy-craftsy met chic on the red carpet premiere of The Lego Batman Movie last Saturday. While an entire Batman movie made of Legos is exciting in itself, DC Comics President, Diane Nelson, attended the premiere clad in a custom jacket made of Legos. What DC Comics is calling “Bat-couture,” Nelson’s jacket features split Batman and Joker heads in the front, with the Bat logo across the back.

The brilliant Lego artist, Nathan Sawaya, designed this fabulous piece of unconventional high fashion in over 100 hours using more than 10,000 Lego pieces. It is not only a showstopper but also a visible testament to Sawaya’s precision skills.

Could this look inspire a new wave of red carpet fashion? Will Emma Watson show up decked out in roses for the Beauty and the Beast premiere? Or Michael Bay in a suit of toy cars for Transformers: The Last Knight? Not likely. But Nelson’s jacket has given a glimpse at the high-fashion possibilities for movie-inspired wearable art. What would add an element of interactivity to her Lego jacket would be for 3D upward building. Perhaps Gotham City’s skyline could emerge from the sleeves? The creative possibilities are endless when it comes to Lego projects.

But if this jacket is not impressive enough, Sawaya is bringing his brick-building artistic talents to London’s South Bank on March 1 in his traveling exhibition, THE ART OF THE BRICK: DC SUPER HEROES, which features over 120 original Lego sculptures of DC Comics’ most iconic heroes, villains, and more. Sawaya’s creative talents in Lego construction have now earned him the ranks of couture fashion designer. Hopefully, the red carpet will see more of his work—though that might require more Lego movies, which, of course, would be fantastic as well.

After writing my dissertation on the Joker and other iconic Gothic supervillains, I now continue to write about fabulous characters from other worlds.
View All Posts
Follow Me :