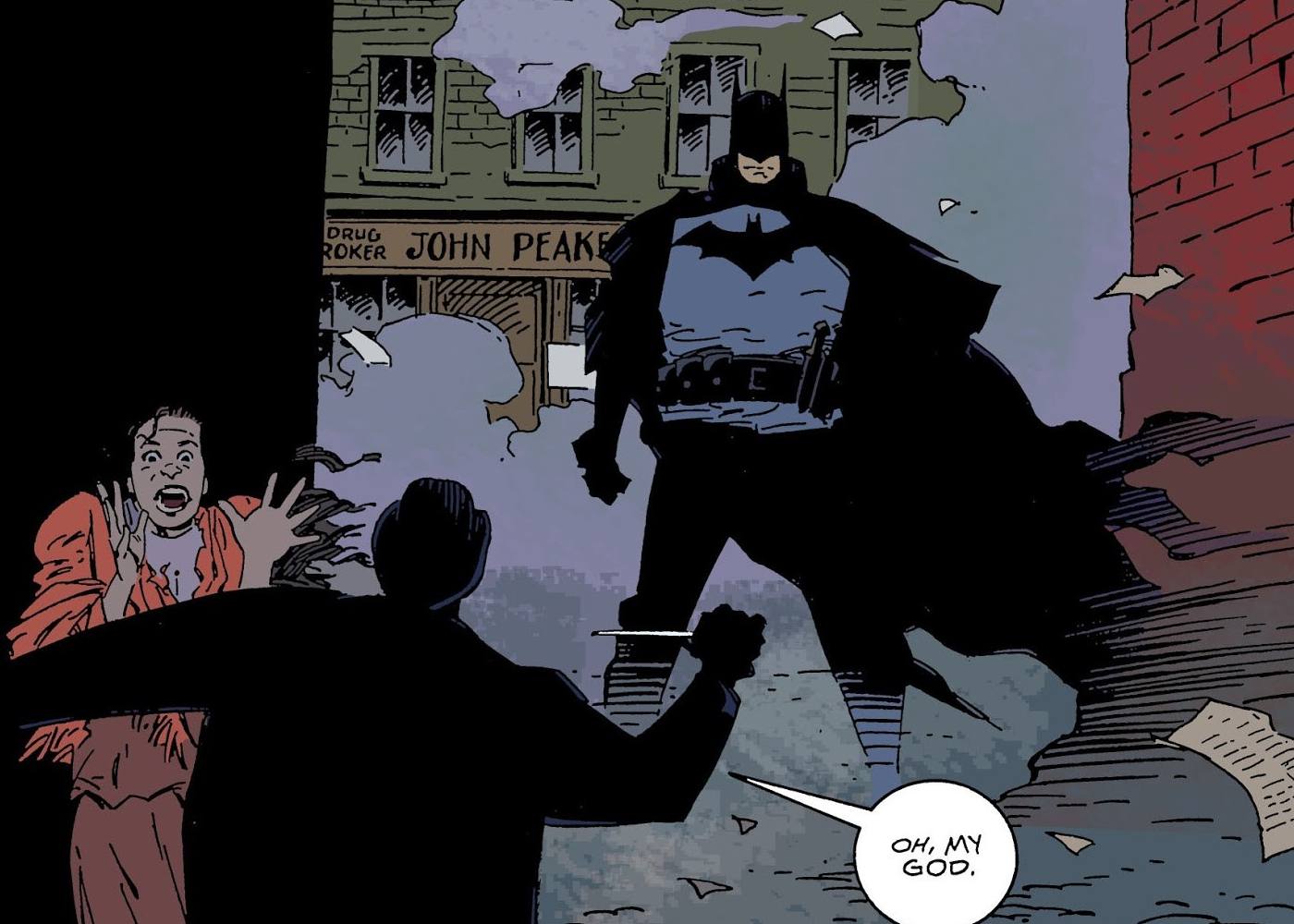 Apparently, Warner Bros. Animation already has plans for what’s next in the DC Animated Universe: an adaptation of the original Elseworlds story Gotham by Gaslight. A sneak peek at the bonus features for the upcoming release of Batman and Harley Quinn was posted to Reddit, revealing the adaption of the Batman story.

DC’s Elseworlds books take the familiar heroes of the DC universe and twist them into new situations or time periods. There have been dozens of Elseworlds stories over the past three decades, including an entire summer of Elseworlds Annuals in 1994. But in the beginning there was Gotham by Gaslight.

Writer Brian Augustyn and Mike Mignolla re-imagined the Dark Knight in the 19th century, putting him up against Jack the Ripper through the streets of Gotham City. The Victorian, steampunk Batman inspired both a sequel, Master of the Future, and the entire Elseworlds line.

Gotham by Gaslight will be only the second adaptation of an Elseworlds story, following Justice League: The New Frontier, based on the New Frontier miniseries from Darwyn Cooke. Should it prove successful, it could open the door for more of DC’s classic Elseworlds stories. Examples include Speeding Bullets, in which baby Kal-El of Krypton is adopted by Thomas and Martha Wayne, becoming a Batman of Steel; Darkest Knight, where instead of becoming Batman, Bruce Wayne joins the Green Lanterns; or the classic story of a future Justice League gone wrong, Kingdom Come.