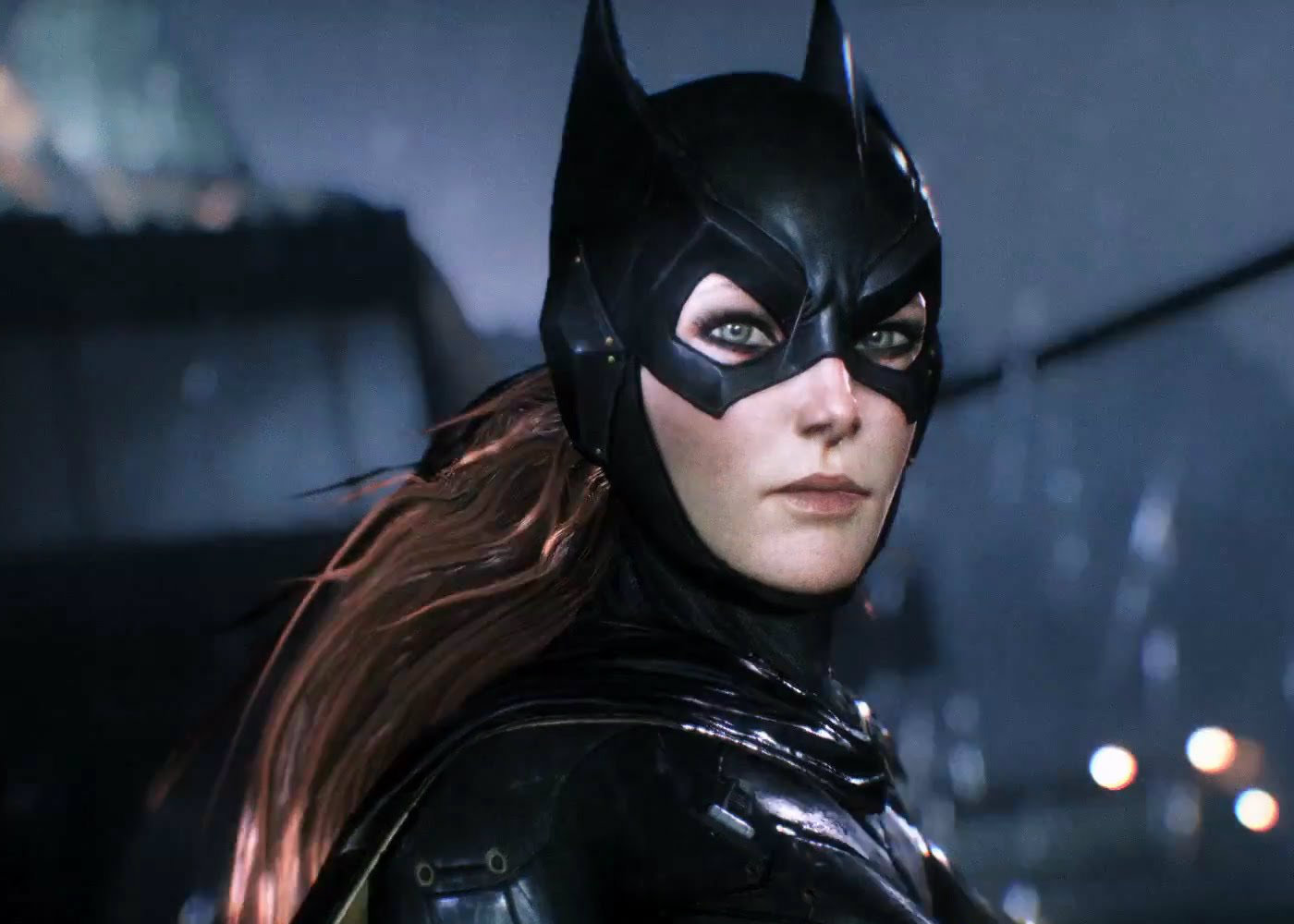 Everyone seems to have a personal Top Five list for who they’d like to see cast as Barbara Gordon/Batgirl. Opinions in that regard vary from fan-favorite movie stars to television actors on the come up. Rumor and speculation even has a favorite, suggesting Lindsey Morgan of The 100 fame may don the cowl. But one thing we can all agree on is that it has to be someone that will do the character justice. Someone that can get it right from the jump. According to director, Joss Whedon, that someone may very well be an unknown.

Variety spoke to Whedon during the Guardians of the Galaxy Vol. 2 premiere. Of course, Batgirl came up, along with questions regarding who he has in mind for the role.

“I have so many things to say about her, I am so excited to see a girl in the cowl,” he said. In regards to casting, Whedon added, “I don’t have my eye on anybody. I feel like — I’m creating this character, I’m in a dialogue with her. And then we’ll see who joins that later on… I doubt it’ll be a name. I think this is something where you go and find Batgirl and then you cast her… I mean, I’m not against movie stars, they’re great. But you need someone who’s gonna be just right and a situation like this the name carries a lot of weight, so it’s not as critical.” He then finishes with a joke, saying “so definitely Vin Diesel.”

It looks like the search continues on, but Whedon doesn’t seem to be in too much of a hurry. Since the announcement, all’s been quiet on the official information front. WB may not be saying much, but the studio reportedly aims to adapt some of Batgirl’s New 52 arc to the big screen.