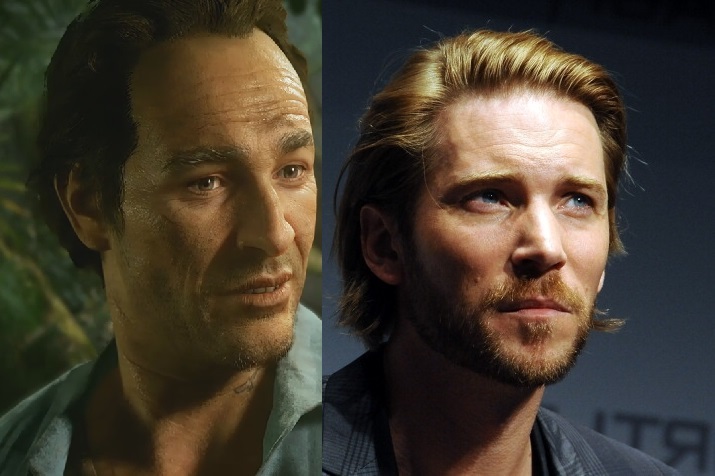 Scenes get cut from games all the time and for a variety of reasons; however, we don’t typically hear about them before launch. Thanks to Troy Baker, who plays Sam in Uncharted 4 (and who knows who else), there’s been a tease of an awesome set piece cut from the game due to technical issues.

At a Comic-Con event, Optimus Bristol, the acclaimed voice actor, sat down with GamersFTW and talked about his work experience on iconic titles such as The Last of Us, the future of the industry, and his experience working with the legendary Hideo Kojima. During his talk, he spoke of games being an “iterative process,” and out of that string of thought came the cut scene reveal.

“Games are a very iterative process, and the same thing can be said for pretty much every game that comes out. There was a huge set piece in Uncharted 4 that I was massively in love with, that had to get cut. Because it was either the game shipped broken and that scene is in there, or we put out a better game and that scene isn’t there. No one will ever miss what they didn’t know.”

Set pieces are large action sequences that typically get the player involved in some grand manner. Naughty Dog created the set piece blueprint with their Uncharted series, the most notable ones being the still praised train sequence at the opening of Uncharted 2 and the then-technologically-wowing moving train set piece in the middle of the game. 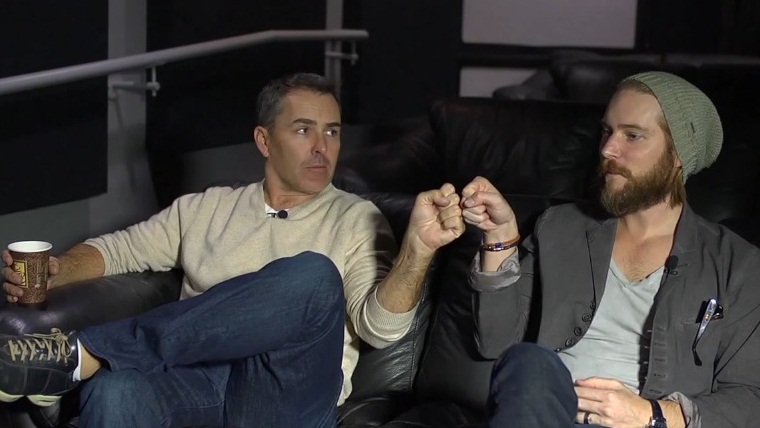 Naughty Dog’s pedigree is one of excellence when it comes to not releasing broken games, so although it’s unfortunate to hear Troy say the devs had to cut something awesome, it’s understood that ND can typically make anything work. If they couldn’t nail this awesome scene, then the issue must have been one beyond repair before launch. 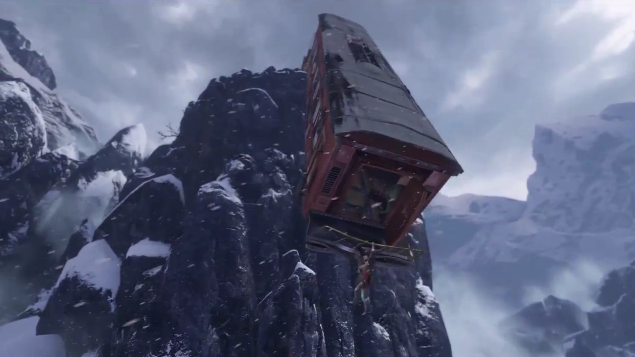 It’s also good to note that something similar happened with TLoU. The main game was supposed to include a gameplay feature where players could pit the infected against humans, that too couldn’t be nailed before launch. But the team fixed it and in the Left Behind expansion, players got to have Ellie use it to her advantage. Perhaps we’ll get a peek at that cut set piece once Uncharted 4 gets single player DLC.

You can watch the full interview below.

Uncharted 4 launches on May 10.