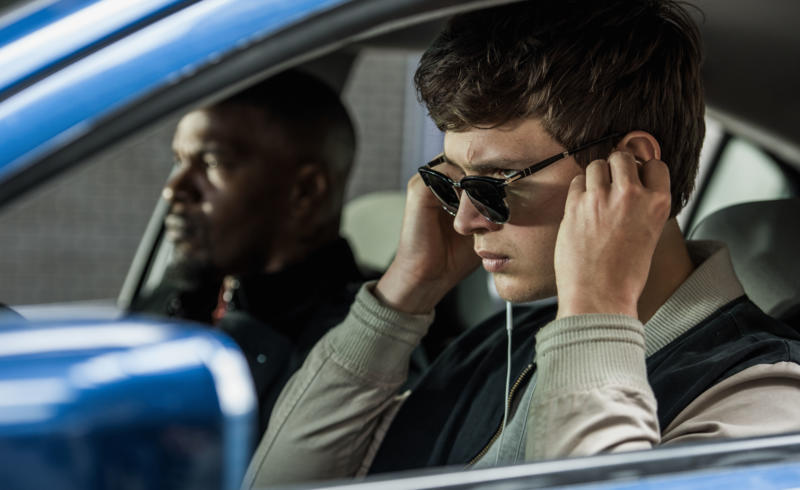 There’s good news and bad news for those eagerly awaiting the release of Edgar Wright’s first film since The World’s End, the SXSW smash hit, Baby Driver. The positives relate to the US release date, which has been shifted forward by almost a month, to a June 28th green light.

This is a huge vote of confidence from Sony, who made the announcement at CinemaCon, and only helps to stir up the hype created by the SXSW critical response.

Coupled with the two trailers that were recently released, both of which thrive on the musical beats and editing prowess intrinsic to the style of the Shuan of the Dead director, moving this into the heart of the summer blockbuster season is a bold move.

The bad news is for the rest of us scattered around the globe, because unless Sony decide to line up each territory on the grid for that June release date, we’ll have to wait until August for the film that Verge said “put the Fast and the Furious films to shame”, and that HeyUGuys called “his best film yet, and surely one of the best films of the year”.

Baby Driver is the story of a young getaway driver, played by Han Solo candidate, Ansel Elgort, who suffers from a ringing in his ears that can only be counterbalanced by playing music to help him focus. Taking part in that cinematic doomed-to-fail venture that is ‘one final heist’, all at the behest of Kevin Spacey’s crime boss, Baby Driver must protect his gal, played by Lily James, and shift the gears, all accompanied by what sounds like an epic soundtrack and ensemble cast.

Starring Jon Bernthal (The Punisher), Jon Hamm (Mad Men), Jamie Foxx (Miami Vice), and Eliza Gonzalez (From Dusk Till Dawn), Baby Driver is scheduled for a June 28th US release, with a green light for August everywhere else.