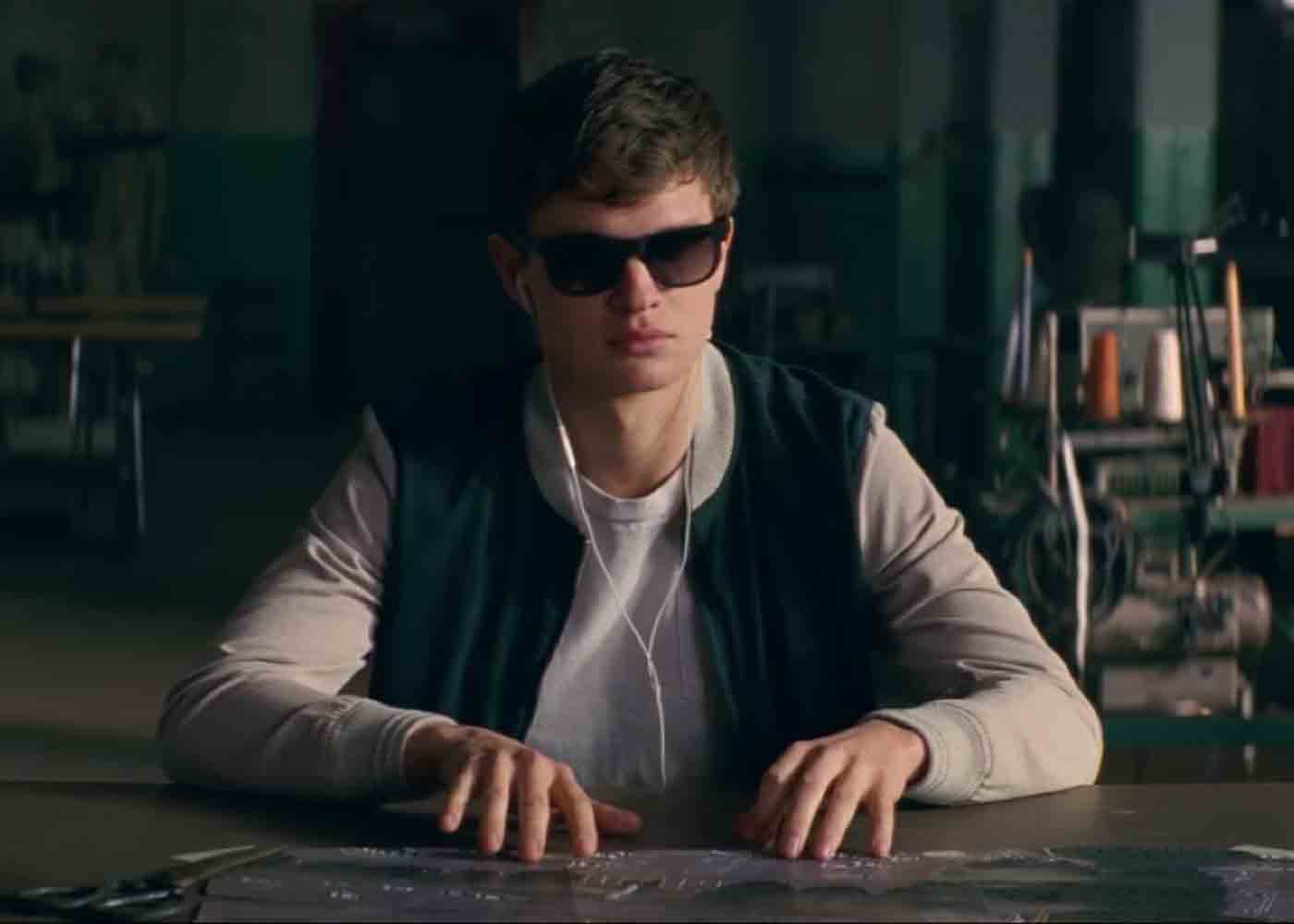 Although Baby Driver has only been in theaters for a week now, it is already making quite the impression on moviegoers. It has the best opening of Edgar Wright’s career. It’s also sitting pretty on 97% on Rotten Tomatoes. We’ll all be talking about Baby Driver for some time to come.

With all this success, it may go without saying that Sony Pictures is interested in making a sequel. It’s a fascinating proposition considering Wright has never worked on a direct sequel before. He did however write and direct the Cornetto Trilogy, which consisted of Shaun of the Dead, Hot Fuzz and The World’s End. However, those were more of thematic sequels that all happened to star Simon Pegg and Nick Frost.

In a recent interview on the Empire podcast, Wright provided many insights about his latest film, including how A Most Violent Year inspired the incredible opening credit sequence. He also shared an interesting tidbit about a potential sequel to Baby Driver, stating:

“The studio have asked me to think about writing a sequel and it is one of the ones that I might do a sequel to because I think there’s somewhere more to go with it in terms of the characters.”

Here’s where we get more into the spoilers. Wright went onto talk about how a sequel could potentially work without having to rehash the same plot.

“I think with Baby Driver there’s more that you can do in that realm, and I sort of have an idea that if you did another [film] you would subvert his involvement in the crime in a different way so he’s not the apprentice anymore.”

It would certainly be fascinating to see where Baby and Debora end up going after that final scene. If anyone can pull off a fresh, exciting sequel, it would definitely be Edgar Wright. Plus, we would get another amazing soundtrack out of it. However, it is important to take all this with a grain of salt. Nothing has been confirmed, and Wright has merely ruminated on the idea of doing Baby Driver 2.

Do you want a sequel to Baby Driver? What songs would you want on that soundtrack? Let us know in the comments.