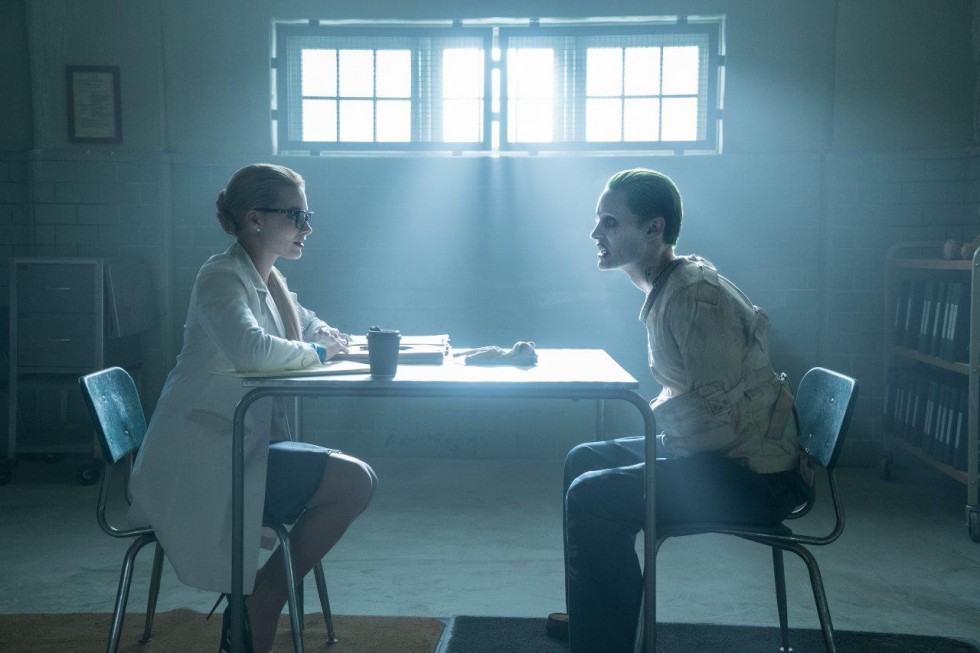 Suicide Squad is currently riding on a speedy train of momentum with both its clever marketing and the great press it continues to garner week after week. The film is still four months out, but it feels like it will hit theaters any day now. As the anticipation mounts, so too does the desire to know more, and thankfully, the director and cast has had plenty to say without revealing much.

Director David Ayer continued to fulfill that hunger for information when he spoke to Comicbook.com about what fans can expect from the movie. “It’s got a lot of soul. It’s fun. It’s funny. But at the end of the day it’s really about the journey these characters take together,” he explained. “They start out separate and they grow into a family and they discover that together, as a family, they can do anything.” 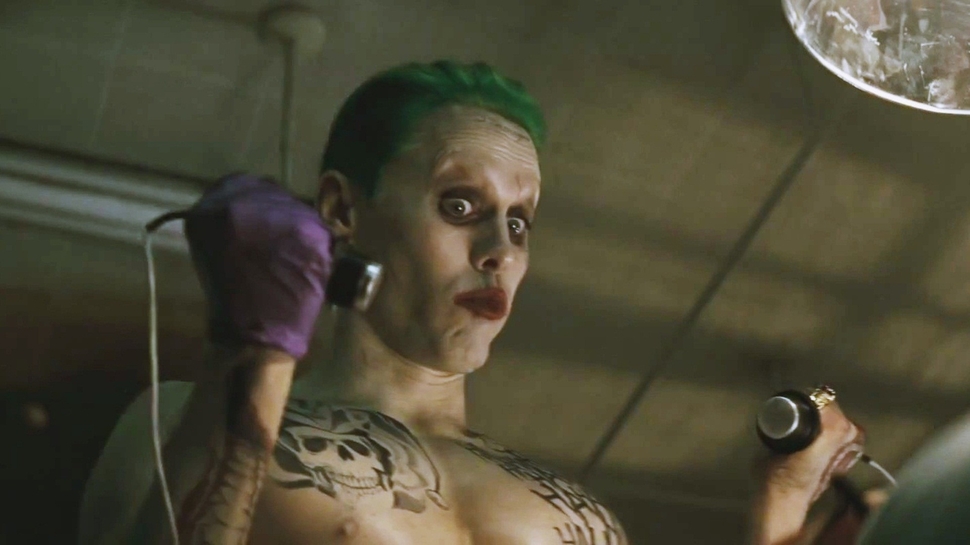 Building a family of villains is one thing, but when Joker is mixed in, Ayer’s job becomes vastly more difficult. He recognizes the pressure put on him and Jared Leto to deliver. While he admitted directing the Clown Prince of Crime was no small task, he also teased how successful he believes Leto was at getting the character right.

“It’s tough directing the Joker because the Joker’s gonna do what the Joker does,” Ayer noted. “You can steer the Joker, but I mean, [Leto] showed up, and he was the Joker. That was the easy part. He did a lot of work on that character. You’ve gotta be respectful. Seventy five years of pop culture. The most well-known villain in modern fiction. It’s a scary job to tackle and he killed it.”

This isn’t the first time Jared Leto’s take on the iconic character has been lauded. In not so many words, Ben Affleck also praised the actor’s performance. Leto himself has gone into detail on his methods for approaching the character, and we can only imagine how Ayer was able to use his commitment to the film’s advantage. Luckily, we won’t have to wait much longer to find out for ourselves. Suicide Squad releases in theaters on August 5.