Holy sh*t! Someone get that man a shield!

Infinity War is the beginning of the end to Marvel’s  first major story arc in the MCU and it plans to end with Avengers 4 as we previously reported. Infinity War will show the mad titan Thanos (Josh Brolin), who first appeared in 2012’s The Avengers, attempting to complete the Infinity Gauntlet in order to take over the galaxy. He’ll have to fight every hero we’ve seen so far from Iron Man all the way up to Black Panther, whose movie hasn’t even dropped yet! Anyway we won’t talk anymore there’s just too much to take in, but take a look and tell us what you think of the trailer. 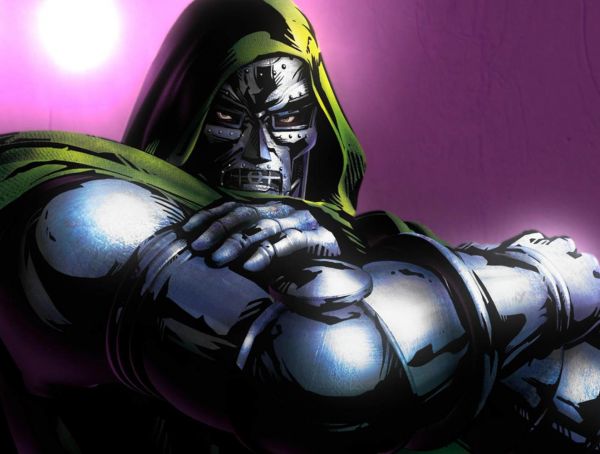 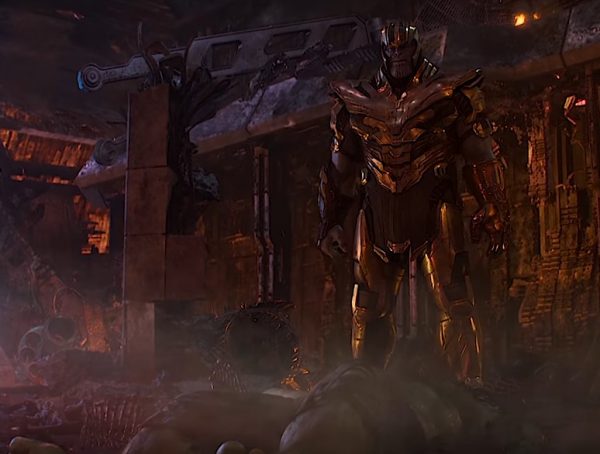 News
Why Hulk Doesn’t Get His Rematch With Thanos 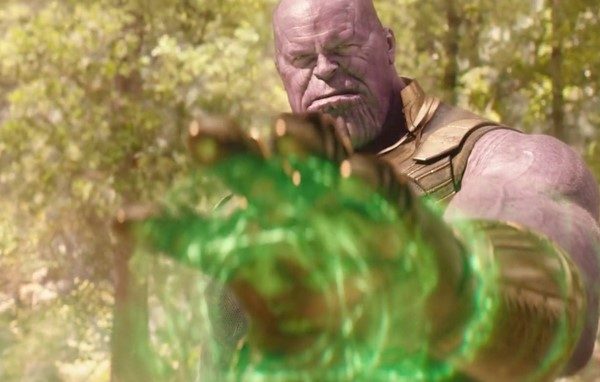