After the release of Black Panther, Marvel fans will then be gearing up for Avengers: Infinity War in May and the film promises to bring back every main hero in the MCU. A new poster has come out for the movie, and oddly enough, it has the God of Thunder sporting both of his eyes. 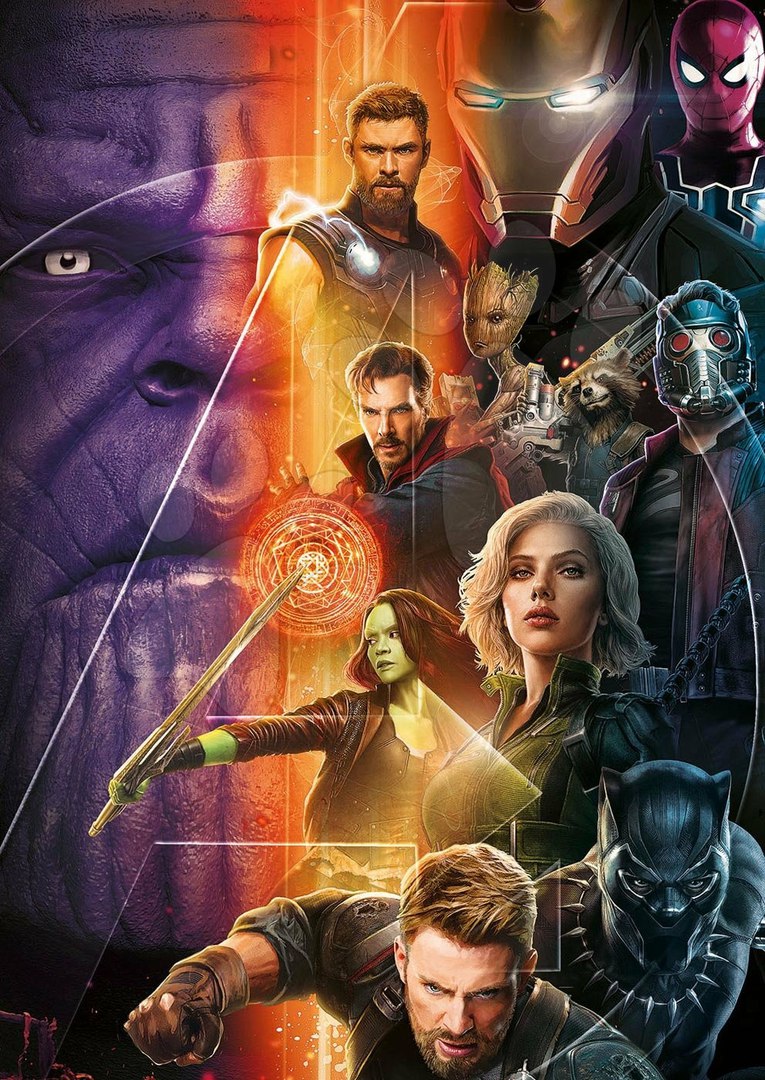 In Thor: Ragnarok, Thor famously lost an eye to Hela and had adopted an eye patch that was very Odin-esque. We see him wearing the same thing in the Infinity War trailer, but some promos have come out with Thor having both eyes intact. I don’t know if this was done to avoid spoilers for Ragnarok, but it is curious that he wouldn’t have it.

Is wearing an eye patch considered too graphic for younger kids?

With Doctor Strange in the mix, I could easily see him fixing Thor’s eye with his time powers. Personally, I would have wanted Thor to keep his scar. The MCU has always been lacking in consequences, and Thor losing an eye is definitely one of the bigger steps to changing the formulaic MCU. Hopefully, the Russ Brothers bring something different with the next Avengers movie.

Avengers: Infinity War comes out May 4.