Avengers Infinity War Review It Is ‘Everything’.

We’d like to say this will be spoiler free, but we know some of you find even the smallest details spoilers and with that said so much of this movie did not match the theories that we can’t promise to not give things away, but will try to omit as much as possible, however, if you would like spoilers the entire synopsis is listed on this Reddit thread.

When we say this movie is everything we mean it it’s truly a culmination of every film leading up to this very moment. Thano’s is the main big bad as we all knew and waited for and he doesn’t disappoint, though some will question his overall motivation that his homeworld of Titan is no longer livable because of overpopulation and him not being allowed to do anything about it. He’s in anguish and thinks he is a savior with an iron fist and to accomplish his ultimate goal he will sacrifice everything to get what he wants.

With his Black Order by his side, he seems almost impenetrable until he finally faces The Avengers, which goes somewhat unexpected and we’re sure some people will question the validity of how strong certain characters are portrayed it is what it is and most likely rushed certain scenes to hit the climax faster and the climax is the storm we’ve all been waiting for it’s a magnificent moment that made everyone in the theatre just open their eyes and go “Awww damn”. Literally, if you saw my personal reactions during the film you could probably have a pretty interesting YouTube reaction video, there was hair grabbing, clapping, mouth agape moments that kind of make me happy the theatre was dark so no one could see me freaking out, that just how emotional all of it is.

But like all movies this isn’t without flaw our main gripe of the movie is the pacing is almost too fast, there is no breather room. That’s why when we say you’ll need to see it again you will because it’s just at times too much to take in. The first 5 minutes of the movies, as many know, is where Thor: Ragnarok left off and takes you into the action and the real threat our heroes are about to face almost immediately. There is no down time, very little talking and organizing, they’re in full Avengers mode trying to stop the Mad Titan and for this, we’re not sure everyone will like it. If you liked Civil War you’ll like this, if you liked Black Panther you may like this less because, in comparison to Black Panther, that movie had time to set up many characters and events whereas Avengers: Infinity War really just used the movies before it for the set up leaving this to be 100% action-focused, it’s just a lot.

We spent 2 days processing it and hanging out in the Reddit spoilers thread to discuss and figure out what to say, but what can we say? There will be deaths, people you had no idea would show up show up, and people you thought would show up won’t and many “spoilers” you may have seen are most likely redirects and or will be seen in Part II,  overall Marvel took every stop possible to make sure this movie was for the fans and to make sure it capitalized on the box office because again you’ll need to see this twice and after seeing it we get why this is going to be a box office killer most likely to only get beaten out by the next film.

Now, as for the ending, well you have to see that for yourself, but we will say there is one end credit scene, only one, which is kind of out of character, but we’re not sure how they could have set up anything else without giving it away and with the ending being what it was there is no way to actually put a happy go lucky funny end credit scene like we’ve seen before, but hopefully in Ant-Man and Captain Marvel we’ll get some end credit scenes we really deserve.

To end this somewhat confusing review we’d like to say congrats to Alan Silvestri without his music for this movie we’re not quite sure some of those more emotionally charged scenes would work and his work around Thano’s which he mentioned in a recent interview was hard for him and we can see why, how do you evoke this character into music? But regardless he did incredibly well and it works out perfectly for him and for the movie, we honestly couldn’t be more impressed with the soundtrack and we think fans will appreciate it as well.

In conclusion, the movie is fun and probably the most action-packed movie Marvel has done so far, the destruction level is a 10, though artfully done, the deaths are tragic, the score is fantastic, though some will find the pacing and motivation of certain characters lacking we really think seeing this movie a second time may be needed just to take everything in and process it better, we just wish Part II would come out now so we could have our answers, but alas we’re just pawns to Marvels timeline.

Now we have to ask who’s seeing this tonight? If you do see it let us know what you thought in the comments below. 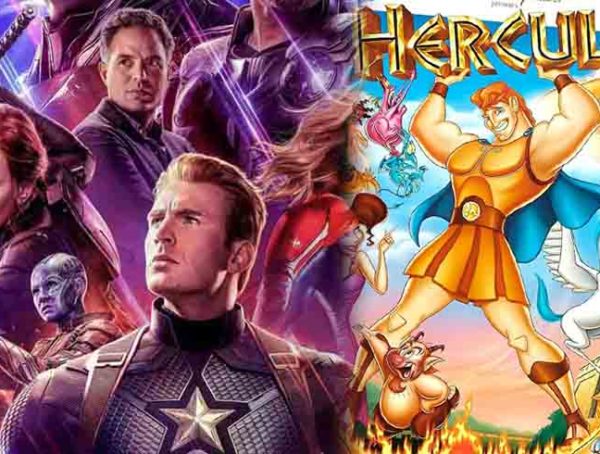 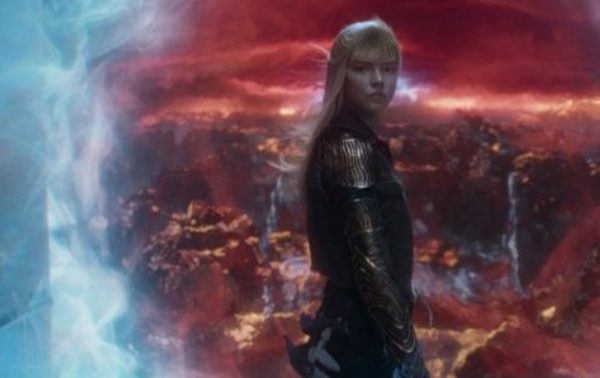