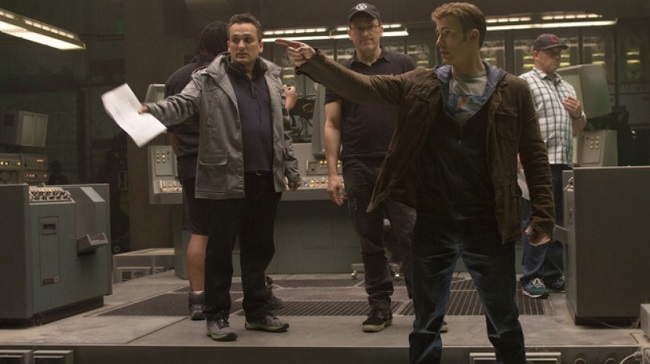 The Russo Brothers have done an amazing feat bringing everything in the MCU together for Avengers: Infinity War.

Now, fans are curious about whether they would be willing to try their hand on another mega-franchise—Star Wars.

Talking to the Happy Sad Confused podcast, Joe Russo says that Lucasfilm might want to wait for their tenure with Marvel Studios to end first. Russo says:

For now, it looks like the pair still has more to do after Avengers 4. They have expressed their interest in doing more Marvel films, but getting them to Star Wars will require a story for them that is worth telling. Russo continues:

“You know, when we’re done telling stories in Marvel, then is there the opportunity to maybe go tell some other stories?… We’ve not hidden the fact that Star Wars was a seminal experience like it was for everyone else. And that when The Empire Strikes Back came out, I sat in a theater from 11 a.m. to 11 p.m. and I watched it back-to-back-to-back. So I think we appreciate that universe as much as anyone. The question would be, ‘Can we find a story to tell in it? And what is it?’”

The Star Wars sequel trilogy is expected to end next year with Star Wars Episode IX, but that doesn’t mean that Lucasfilm is ready to stop the franchise just yet. There’s still an upcoming trilogy that will be helmed by The Last Jedi director Rian Johnson.

But that’s not all. Game of Thrones creators David Benioff and D.B. Weiss are also working on their own slew of Star Wars films. Jon Favreau is also working on a Star Wars series. With Lucasfilm trying their best to pick out worthy directors, the Russos be a good pick. The Marvel directors could very much work on either trilogy, maybe an anthology film.

Still, the Russos helming a Star Wars film could be a long way down the line. We’ll just have to wait and see.