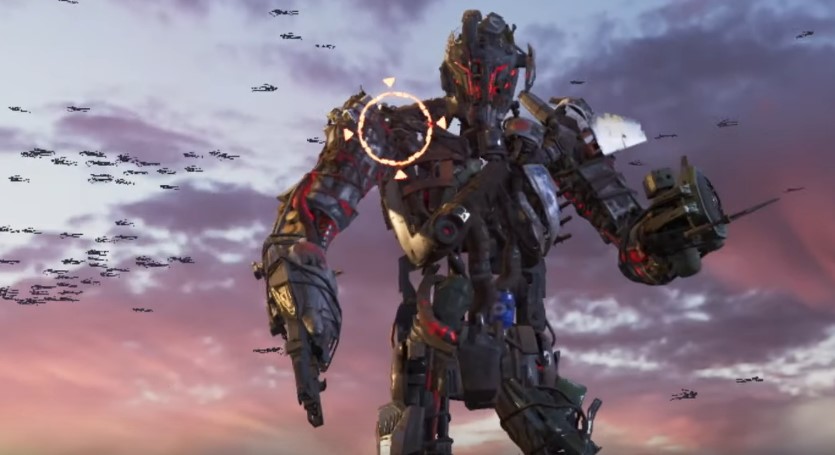 ILMxLAB had done some stellar work with their VR game Vader Immortal, and now Disney has them working on something for the Marvel franchise. Just in, we have a new story trailer for the upcoming Avengers: Damage Control.

What’s cool is, the game has actually brought in some original actors from the MCU to reprise their roles. Benedict Cumberbatch (Doctor Strange), Paul Rudd (Ant-Man), Evangeline Lilly (Wasp), and Letitia Wright (Shuri) are all coming back to reprise their characters, and  we’ll also be getting some other familiar faces —albeit they won’t be voiced by their MCU counterparts. Damage Control will also be bringing back Hulk, Spider-Man, and War Machine—most likely there’ll be some other surprises.

What I love is that the game is also going to bring back Ultron. I know that this story is unlikely to be canon, but I always thought that Ultron was one of the more underutilized villains in the MCU—such a shame since James Spader played him really well. Hopefully this opens up possibilities for him to return in the future; how awesome would it be to have him facing down Spider-Man? Imagine if Ultron had access to tech from Wakanda?

Shuri has recruited your team of four to test her latest prototype design, a powerful new suit that combines Wakandan and Stark Industries technologies. When a familiar enemy from the Avengers’ past seeks to steal the technology for themselves, your team must stop them before they unleash an oppressive new age upon the planet. Fight alongside some of your favorite Avengers like Doctor Strange, Wasp, Ant-Man, and more in a race to protect the world. Suit up, step in, and save the world in the ultimate Marvel Studios immersive experience.

Avengers: Damage Control will be available at The VOID locations for a limited time beginning Oct. 18.