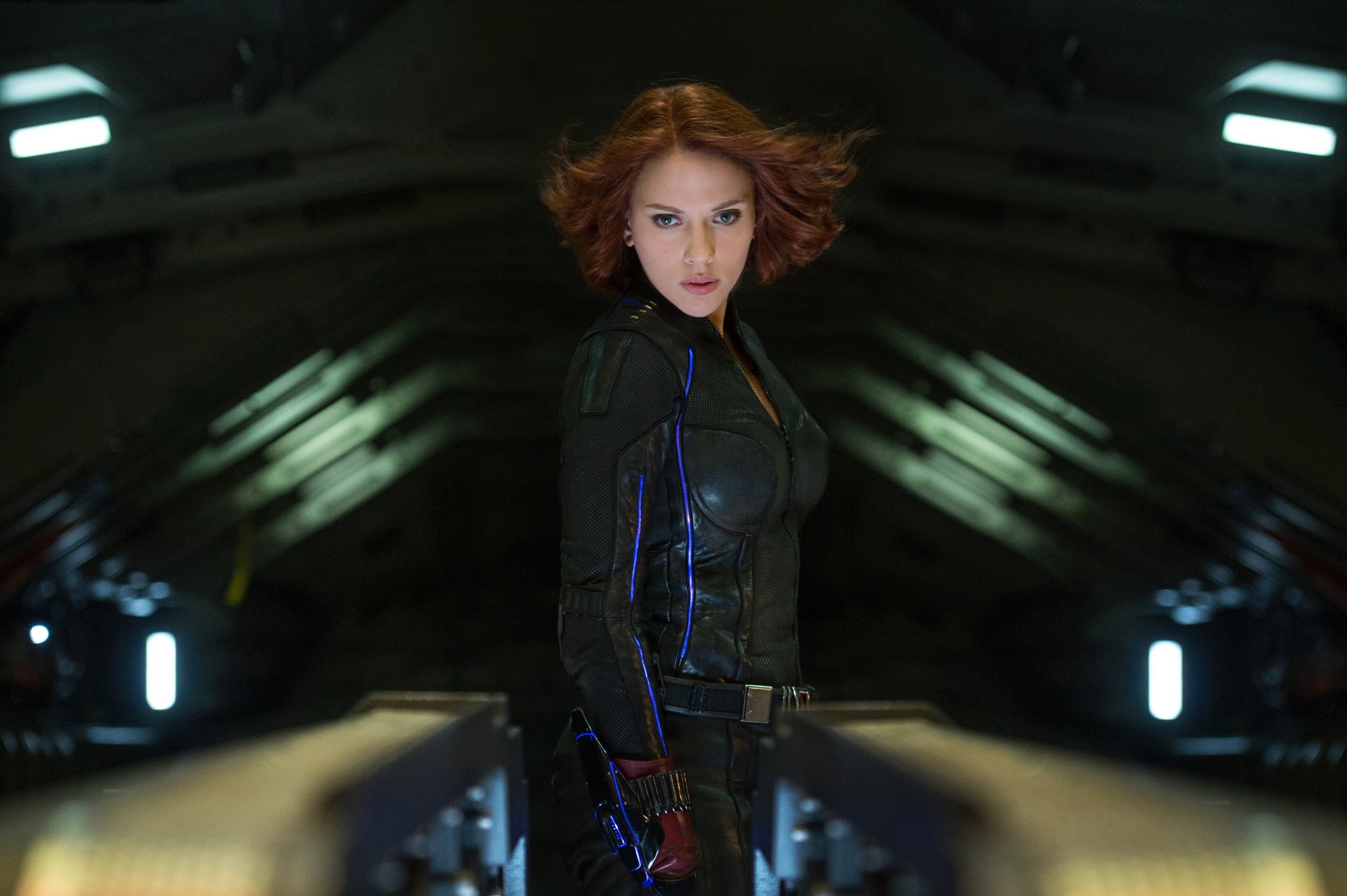 Scarlett Johansson was pregnant at the time of shooting Avengers: Age of Ultron, but we never really got to see any photos of her baby bump… until now. Thanks to the Infinity Saga Box Set, we have an image of Johansson in costume while she was pregnant during the shoot.

The VFX change is pretty interesting when you look at it:

The pregnancy of #BlackWidow-actress Scarlett Johansson during the filming of AVENGERS: AGE OF ULTRON required visual effects work to be done to remove her baby bump… pic.twitter.com/VtJgeiu6O2

Apparently the production for Ultron had done a lot to work around Johansson’s pregnancy. They made sure to shoot a lot of her scenes early before her belly started to show, and they hired three different stunt women to play Johansson’s double. This part with the belly being tweaked with CGI was one other option.

Despite the flak that Johansson gets online—specifically from people telling her who she can and can’t play—you have to admire how much of a hard worker she is. 2019 alone featured fantastic work with Marriage Story, Jojo Rabbit, and Avengers: Endgame, and Johansson is ready to take center stage with her first standalone Black Widow movie. Hopefully the film manages to give Natasha Romanoff the proper sendoff that a lot of people thought was missing from Endgame.

At birth the Black Widow (aka Natasha Romanova) is given to the KGB, which grooms her to become its ultimate operative. When the U.S.S.R. breaks up, the government tries to kill her as the action moves to present-day New York, where she is a freelance operative.

Catch Black Widow in theaters May 1.