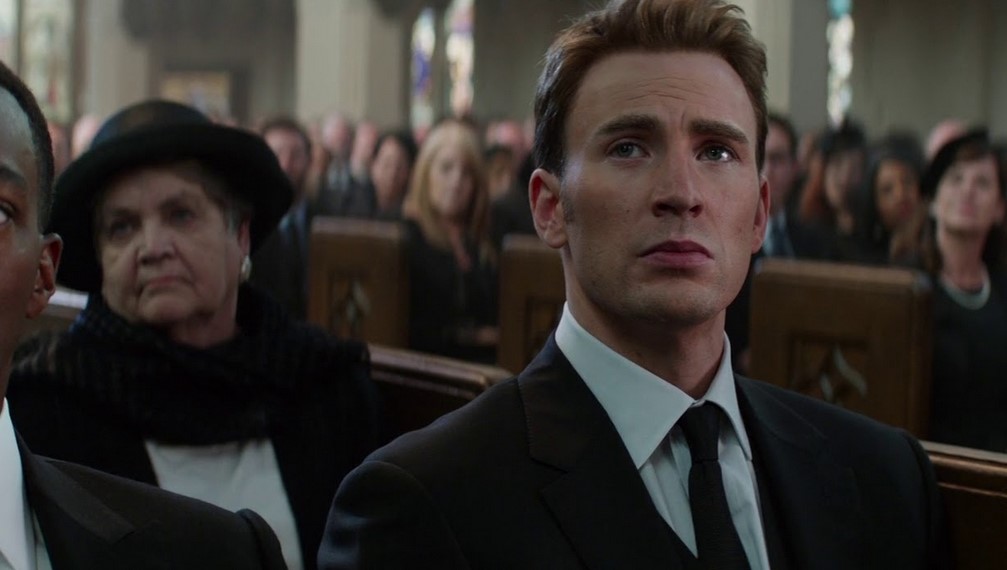 [UPDATE] The DisInsider confirms that the Avengers 4 trailer drop has been moved to Friday morning. The original article is as follows:

After a whole November of waiting and no trailer drop, a lot of fans were relieved when multiple sources had confirmed that the trailer for Avengers 4 was finally going to come out Wednesday morning. As it turns out, Marvel had to push the trailer back to make way for the funeral of former president George H.W. Bush.

So…yes, afraid to say they pushed it back because of Bush's Funeral tomorrow. #Avengers4

Multiple sources on Twitter had confirmed that the trailer will not release on the original intended day as it has been declared as a national day of mourning. Surely it would seem in bad taste if Marvel would drop something as big as the A4 trailer in the midst of a former president’s funeral.

Wednesday is the funeral for Bush in the US and is a declared national day of mourning. Disney would be blasted by all sides of the media for launching a huge movie trailer like Avengers on that day.

But hey, the internet wants the trailer so screw them, right?

The good news is, it looks like the delay won’t be that long, and we should still expect the drop sometime this week. At best we could get the Avengers 4 trailer on Thursday. If fans were able to wait the entire November with no trailer dropping, I’m sure they can last just one more day.

Besides, I’m sure until now some fans aren’t done poring over every single detail from the new Captain Marvel trailer.

Besides the A4 traiker, we also have a lot more previews to look forward to. It’s expected that we’ll get new trailers for Shazam!, Spider-Man: Far from Home, and Godzilla: King of Monsters within the week as well. Maybe it’s possible that Marvel decided to delay the A4 trailer release so it can come out along with these other previews.

Think of it as some kind of Christmas gift.