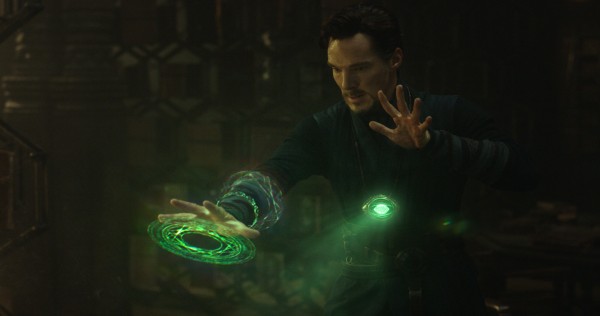 After the cliffhanger ending of Avengers: Infinity War, everyone is waiting on the edge of their seats for the release of Avengers 4. Fans are clinging to every bit of information they can get about the movie, and the latest news suggests that the runtime could be up to three hours.

In an interview with Collider, (via Express) co-director Joe Russo shared, “I’ll say [Avengers 4] could easily be a three-hour film.”

So far, the MCU movie with longest runtime has been Infinity War, clocking in 149 minutes, but Russo says that A4 will ultimate end up longer than the last Avengers film. However, he does comment that the number could change. “We like to play at a certain pace… I’m sure that we’ll squeeze it,” says Russo, “We have a whole year of work left on that movie… I do think it will be longer than Avengers 3, but it’s clearly impossible to say.”

With Avengers 4 marking the end of an era for Marvel, I would imagine that they would want to take their sweet time with the movie. I mean, if Peter Jackson can stretch out The Hobbit into three 3-hour films, then I imagine they could just add a few more minutes to the fourth Avengers. With actors like Chris Evans and Robert Downey Jr. finally hanging up their superhero identities, you’d think Marvel would want to take the time to let that settle for us.