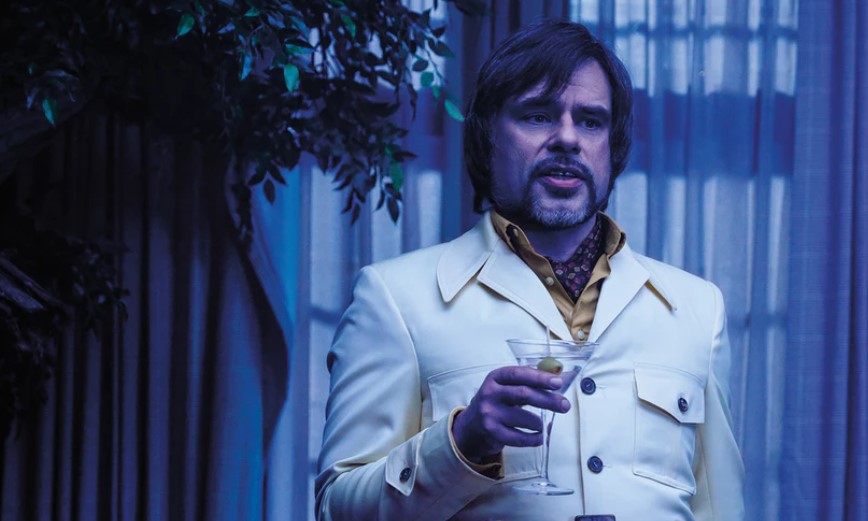 Jemaine Clement is probably best known for his comedy roles like in Flight of the Conchords and What We Do in the Shadows, but it looks like he’s going to be entering the realm of sci-fi next. The official Avatar account on Twitter has just announced that Clement has been cast in the sequel films.

While Clement is best known for comedy, this won’t really be the first time he’s in a sci-fi flick. He plays the role of Oliver Bird in the Legion series. If you would also like to count it, he voices the role of Fart in the Rick and Morty episode Mortynight Run.

Also, just in case it went over your head, the official announcement saying “It’s business time,” is a reference to one of Clements’ songs in Flight of the Conchords:

We don’t really know how large of a role Clement’s marine biologist is going to play in the film, but I imagine it’s going to be a fairly important role. Clement has been known to play bigger roles in past films (like the main antagonist of Men in Black 3), so I would imagine they would want to make him do something more relevant in Avatar rather than just some glorified cameo.