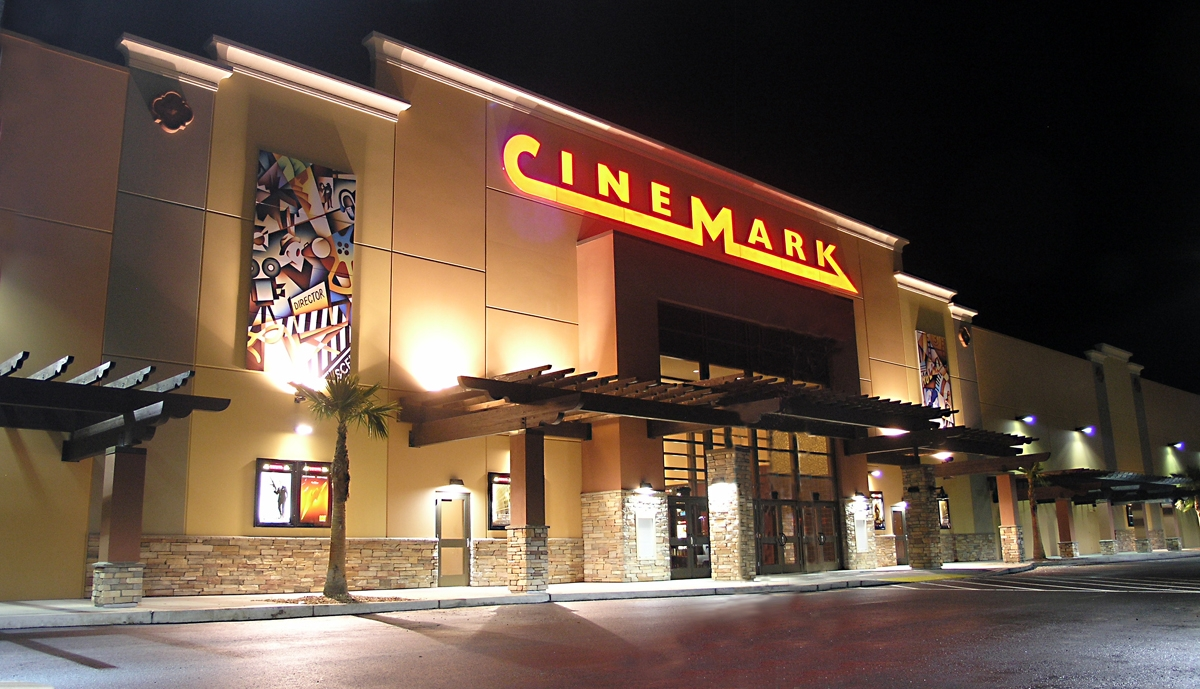 In 2012, a mass shooting took place at a Cinemark movie theater in Aurora, Colorado, during a midnight screening of The Dark Knight Rises. The senseless attack left 12 people killed and 70 injured before the gunman’s capture and arrest. He’s now serving 12 consecutive life sentences. Although the criminal is behind bars now, several grief-stricken survivors and their families want to ensure everyone responsible is punished. As a result they filed a state lawsuit against Cinemark in 2012. They claimed poor security allowed the shooting to happen.

A jury of six sided with Cinemark in 2015. They determined the theater could not have prevented the shooting. The shooter was wearing body armor and armed with gas canisters and multiple firearms. Normally that would be the end of the story, but due to Colorado state laws, the defending party (Cinemark in this case) can now pursue the accusers (the victims and their families) for their legal costs. This includes, but is not limited to, preserving evidence, retrieving and copying records, travel etc. More than half of the victims involved in the federal case settled for undisclosed terms with Cinemark prior to the judge’s order. 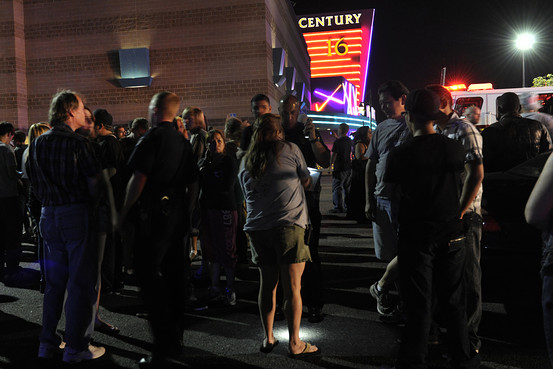 The remaining victims who attempted to sue Cinemark, the third-largest cinema chain in America, will have to pay the chain’s legal fees. Four victims owe upwards of $700,000 as a result.

The LA Times elaborated by reporting Cinemark offered a $150,000 settlement offer, which would have been split amongst 41 plaintiffs. The survivor’s attorneys recommended they take the deal, but at the eleventh hour 37 plaintiffs dropped out leaving victims Ashley Moser, Stefan Moton, Joshua Nowlan and Nickelas Gallup to pay Cinemark’s legal costs under Colorado Law. The four have appealed the ruling that Cinemark were not responsible so the fight is not yet over.

Make no mistake, what Cinemark is doing is completely above board legally. They’re following Colorado Law. They have every right to pursue repayment for a case made against them that they successfully defended. But just because it’s their legal right, does that mean that it’s right?

Yes, Cinemark was deemed innocent, and they could not have done any more to stop the shooting in Aurora. The theater chain did spend a lot of money in legal fees (no matter who you are, $700K is a lot of money). However those families lost a lot more. One victim lost her child in the shooting, was left paralysed, and the baby she was carrying was lost as well. This is a terrible situation for everyone involved. You could argue the families may have been wrong to hold Cinemark accountable in the first place. Bear in mind, though, their grief was coming from a place most of us cannot comprehend.

The story is still unfolding and we’ll update the news at it happens.