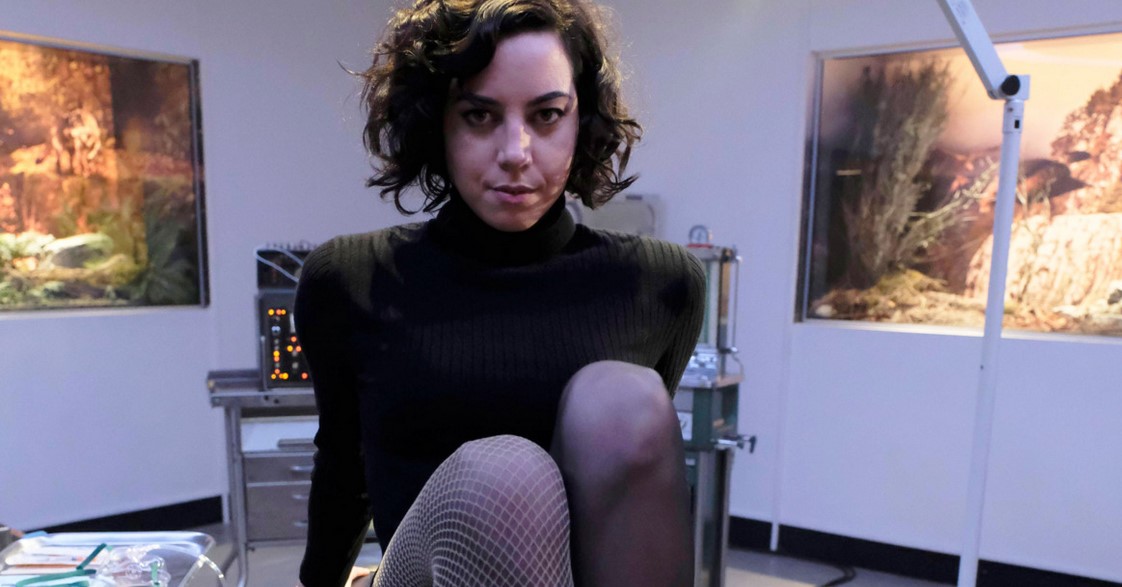 Dan Harmon is currently riding high on the success of Rick and Morty and the renewed interest in Community, but it looks like he’s going to have one new show with FX.

According to Deadline, Harmon is going to serve as a showrunner for Little Demon, a show about a mother who is in a custody battle with the devil over their daughter. Here’s the description:

In Little Demon, 13 years after being impregnated by the Devil (Danny DeVito), a reluctant mother (Aubrey Plaza) and her Antichrist daughter (Lucy DeVito) attempt to live an ordinary life in Delaware, but are constantly thwarted by monstrous forces, including Satan, who yearns for custody of his daughter’s soul.

Though Harmon is credited as EP for the show, Little Demon is actually created by Darcy Fowler, Seth Kirschner, and Kieran Valla. We don’t really know what to expect from this show yet, but knowing Harmon’s knack for meta-drama, I think we should expect a good mix of heart and comedy.

I’m personally excited for the show. I love everyone involved with the cast, and I’m always on the lookout for what Harmon is up to. Though I wish he would start working on the Community film—which could be announced anytime soon—I think Little Demon has a fun enough premise to be a great show.

At some point, I’m wondering if he just took the job because his Rick and Morty co-creator Justin Roiland is out doing his own show with Hulu; but that’s neither here nor there.

No release date has been set for Little Demon.