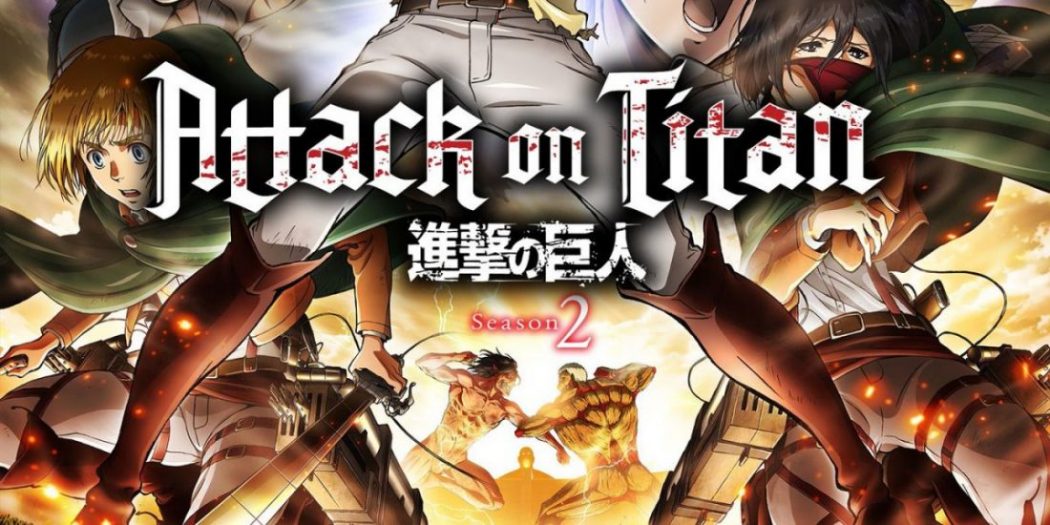 Attack on Titan’s highly anticipated second season premieres in Japan tomorrow, April 1. Crunchyroll will indeed be streaming the show in North America, but they’ve yet to reveal a date. However, one bit of news is stirring contention among the fanbase. Apparently, Season 2 will only run 12 episodes long, which is a stark contrast to the 25 making up Season 1.

The information comes courtesy of the Anime News Network, who spotted details regarding the season’s impending Blu-ray/DVD release on the show’s official Twitter account. For the home release, Season 2 will be split into two sets, each featuring six episodes. The first set will launch in Japan on June 21, while the second set is to hit store shelves on August 18. Each of the two sets will feature a VR movie — the first is to come packed with one pair of VR goggles.

The wait for Attack on Titan’s return has been a long one. Season 1 ran from September 2013 to November 2014 in Japan. It quickly took off in other regions and has been nothing short of a phenomenon. Recently, the first promo footage hit the web, teasing a Beast Titan and a bit of a story twist. Might the Titans be protecting the humans behind the wall from something even more treacherous? The Scout Regiment seems to be drawing such a conclusion.

The second trailer raises the stakes even further, showing the Beast Titan to be sentient… and talking.

Eren Jaeger swore to wipe out every last Titan, but in a battle for his life he wound up becoming the thing he hates most. With his new powers, he fights for humanity’s freedom facing the monsters that threaten his home. After a bittersweet victory against the Female Titan, Eren finds no time to rest—a horde of Titans is approaching Wall Rose and the battle for humanity continues!