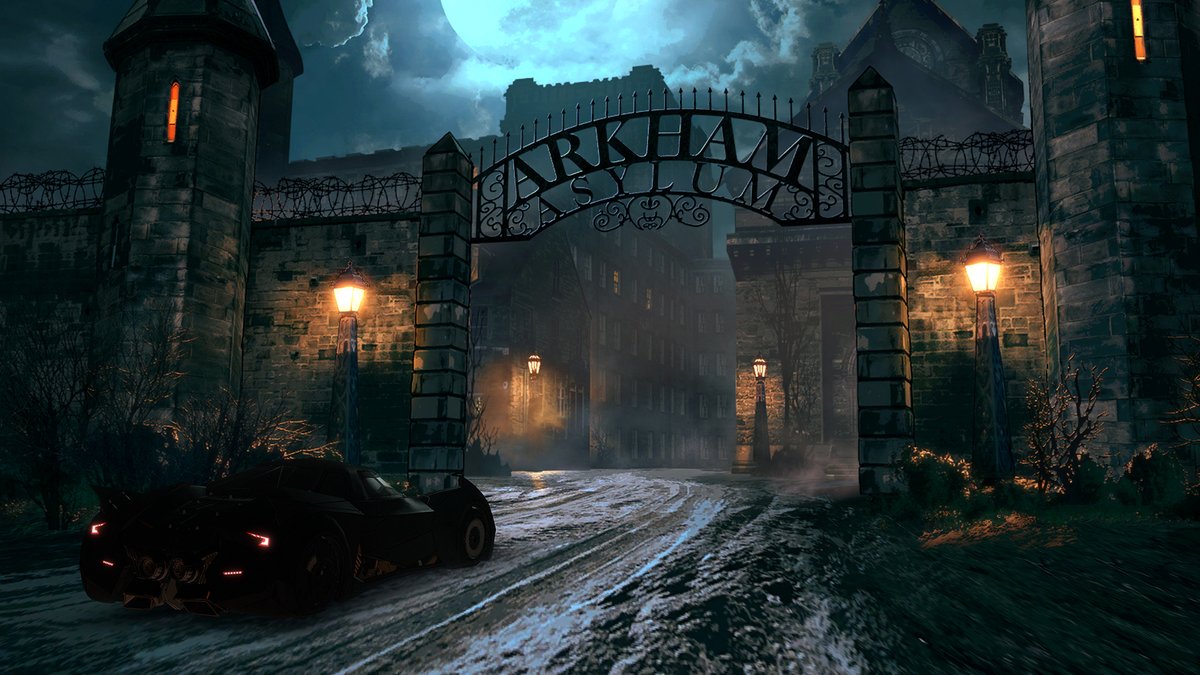 Spoilers follow for the first four episodes of Batman: The Telltale Series.

It’s almost at an end ladies and gentlemen; Telltale’s first go at Batman is coming to a conclusion. For the first time since their method took off with The Walking Dead Season 1, the studio has done well with launching an episode monthly. It’s a crazy thought, right? The final episode launches this week and Telltale has released the following trailer.

We get another quick glimpse at their take on Arkham Asylum, as it looks like Batman tracks Lady Arkham there. Whilst inside, the Lady has been quite busy, unleashing the inmates ensuring that havoc will ensue. By the sound of it, the Dark Knight’s hot on her trailer because Alfred has gone missing. Now where left wondering how long it’ll be before the Children of Arkham learn the true identity of the Bat. That’s assuming Lady Arkham hasn’t uncovered it already.

During the trailer, the villain also says the work she’s done to achieve her malicious goals is unknown. We have a feeling it will soon be revealed. Because Vicki Vale’s backstory was further explored in episode four, her final arc is expected to come to a head. This should mesh nicely with what will hopefully be more information regarding the Wayne family’s corruption. Yes, Thomas wasn’t the paragon of honor Bruce viewed him as, but how far his malevolence reigned is murky. Besides, Ms. Vale and her cohorts are probably holding back a few key details. If so, this could end in a variety of ways. 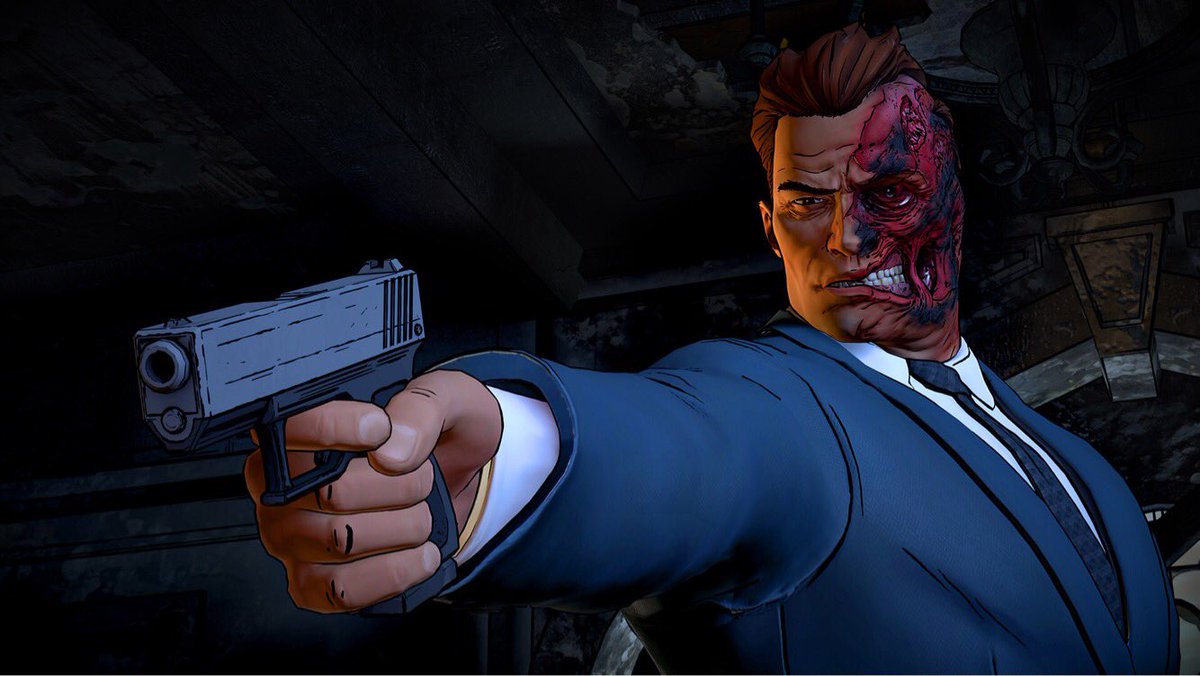 Telltale has the following as City of Light’s synopsis:

“With threats mounting around every corner, The Dark Knight’s identity and those closest to him are caught in the crossfires of vengeance. Which mask you choose in your fight for justice – Bruce Wayne or Batman – will determine the fate of Gotham.”

Choosing to handle tense matters with either Bruce or Batman has been a phenomenal thread throughout the season, thus far. Selena Kyle’s statement in the trailer of “the city hates you” could have a double meaning if players have been putting Brutal Batman to use. We’ll know how it all turns out when the finale goes live on December 13.