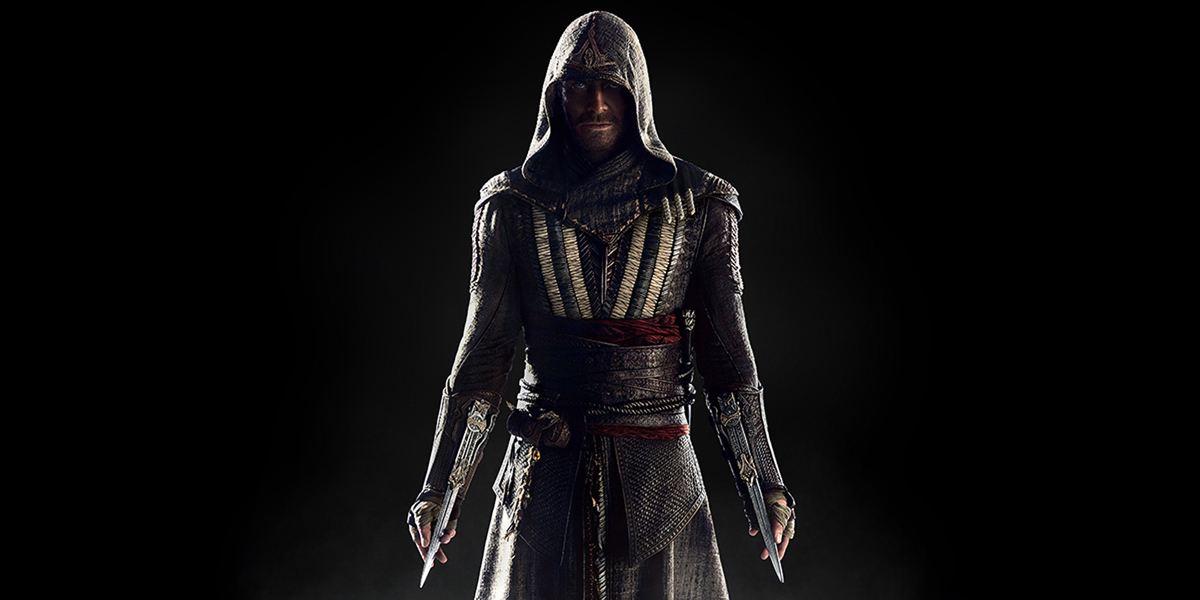 Assassin’s Creed fans based in the UK will have to wait a little longer to see the new movie adaptation – the film’s release date has been moved back to next year.

While the movie opens in the US on 21st December, it will now not hit cinemas across the pond until 1st January. This isn’t the first time that the film has been pushed back. Originally, Assassin’s Creed was to have arrived this August until 20th Century Fox delayed it until December.

Here’s the press release which revealed the news:

Through a revolutionary technology that unlocks his genetic memories, Callum Lynch (Michael Fassbender) experiences the adventures of his ancestor, Aguilar, in 15th Century Spain. Callum discovers he is descended from a mysterious secret society, the Assassins, and amasses incredible knowledge and skills to take on the oppressive and powerful Templar organization in the present day.

The movie will be more inspired by the source material than a straight adaptation, as the characters played by Fassbender, Cotillard, Irons and the rest of the cast will be original creations for the film (albeit inspired by those from the games). You can watch the trailer for Assassin’s Creed below.