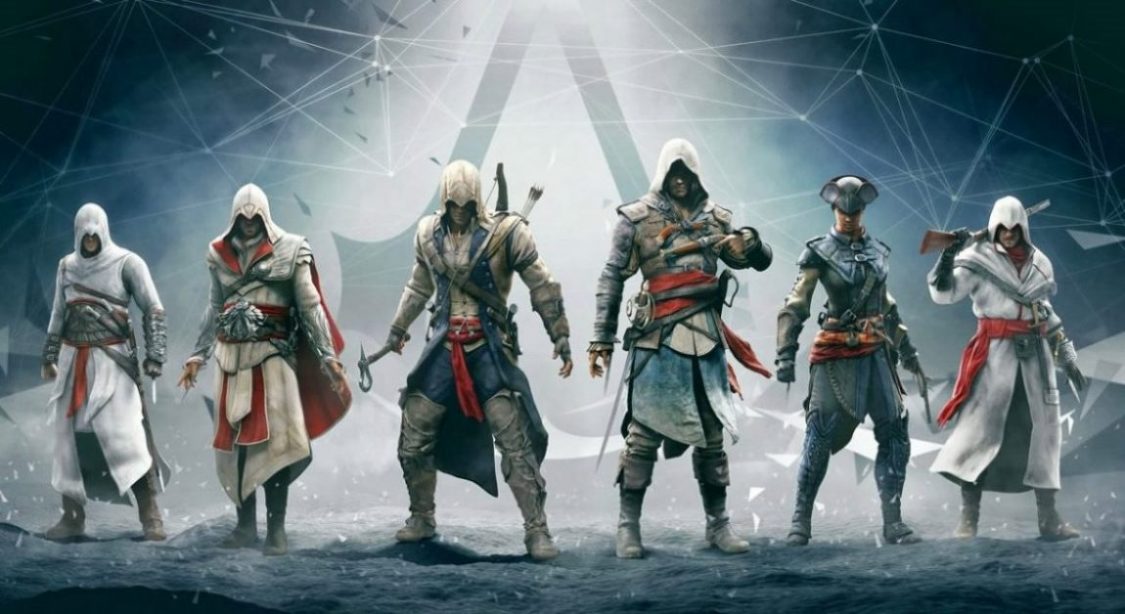 There’s still no news of any kind about a new Assassin’s Creed title. However, it seems Ubisoft may be developing a television series. Aymar Azaiza, head of content for the series, took to Reddit recently, hosting an AMA. During the question and answer session, Azaiza was asked about an AC show. Unfortunately, he didn’t have much to offer, saying the team is keeping things close to the chest, as they did with the film. “It’s like the movie guys, we take our time, to get sure we deliver something we can be proud of, but if you wander [sic] if it’s on our plan… YES.”

Last year, amidst the still lingering discussion of a possible Vivendi take over, Ubisoft was said to be in talks with Netflix. Might this be what Ubi CEO, Yves Guillemot, was eyeing — an Assassin’s Creed series? For now, this and much more is unclear.

With the film not seeing critical or commercial success, a show on Netflix may be what AC needs to get things right on the live-action front. Back in the franchise’s early days, notably with Assassin’s Creed II, live-action short films featured on the game disc. They were incredibly well done. The action was solid, the acting excelled, and it provided a great prologue for the game’s narrative. Hopes were high the film would reflect such quality and attention to detail. Thanks to Netflix’s track record for adapting cross-media content, the ambition of the AC2 days may finally see the light.

If a deal of this nature does go through, it’ll be interesting to see if the publisher chooses to cover similar ground as the film. Would an Assassin’s Creed show be an extension of the film, the games, or establish its own universe? Perhaps more information will surface soon. Fans of the series are still awaiting news about how the annual AC fix will be fulfilled this year.