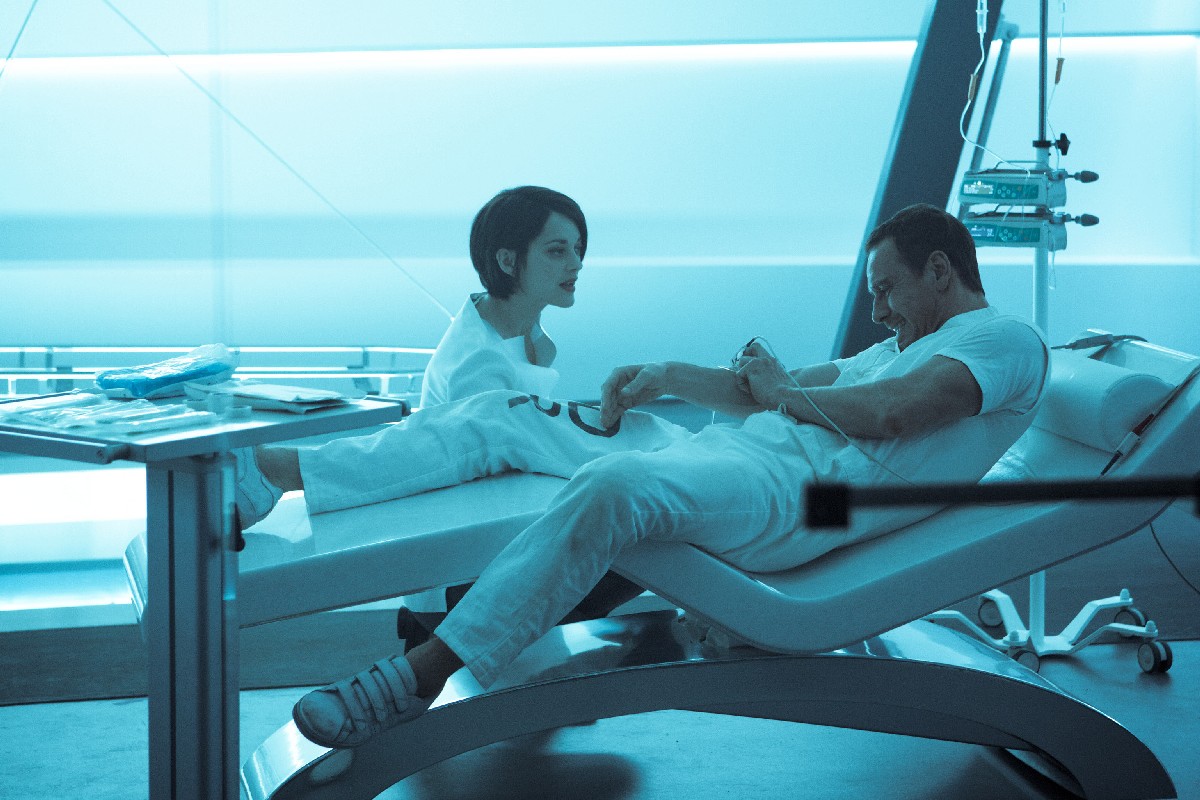 Fans of Assassin’s Creed may be surprised to hear the upcoming film adaptation of the popular franchise will be set mostly in the present day. Speaking to IGN, executive producer Pat Crowley has revealed that 65% of the film will be set in the present, with only 35% taking place in 15th century Spain. This is a huge departure from the Assassin’s Creed video games, which mostly take place in the past, with only short detours into the present.

The news goes some way to answering the question of how the adaptation will introduce something new to Assassin’s Creed fans, whilst remaining loyal to the source material.

“There are certain things that we absolutely want to respect in the game, but we also want to bring new elements to the game […] This isn’t a video game that we’re making. We’re trying to make a cinematic experience, so there are new things that we have to introduce.”

Clearly, shifting the focus from the past to the present is one of the ways the filmmakers are hoping to create a unique experience for fans. Hopefully, it doesn’t mean we’ll be seeing less action-packed scenes or skillful assassinations. Perhaps the fight against the Templars will even see Callum Lynch free-running across some familiar present day locations.

Check out the film’s first trailer below and let us know what you think of how the film will differ from the rest of the franchise.