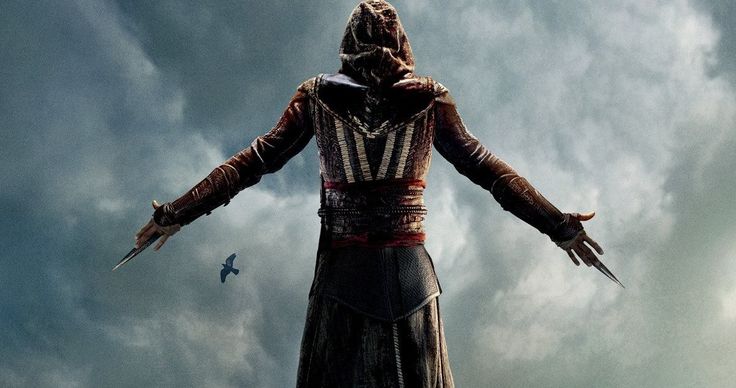 Gamers and Assassin’s Creed fans alike are waiting with bated breath to see if the upcoming movie will do the franchise justice. Not only that, but if it could be the first great video game movie in a long line of dismal adaptations. Well, according to Assassin’s Creed brand director Azaizia Aymar, the movie will break that mold. Speaking alongside the cast of the movie on an Xbox livestream, (relayed by GameSpot) Aymar thinks Assassin’s Creed will be a “milestone” movie.

“I really think it’s going to be a milestone movie,” he said. “It’s going to be the very first time that a video game studio creative works with movie creatives altogether to share a vision and give them the tool to express themselves; rather than have an adaptation. There’s going to be a ‘before and after Assassin’s Creed movie’ for sure.”

It appears then that there are plans, or at least hopes, for a prequel and sequel to Assassin’s Creed. The film’s director, Justin Kurzel spoke to Premiere (via Heroic Hollywood) about his desired setting for a potential sequel.

“I thought about maybe not going too far back, maybe into, like, the ’50’s in America,” he said. “I think that could be a really interesting period around the Cold War. Traditionally, I think they’ve gone back further than that. Recent history is something I’m quite interested in. You can definitely kind of do a film-noir thing to it.”

One of the things Assassin’s Creed has going for it is the prolific names attached to the film. Michael Fassbender, who plays lead Callum Lynch, and Marion Cotillard (Sofia) have both been recognised by the likes of BAFTA and the Academy Awards. In the livestream, Fassbender revealed he signed on for the movie, and reportedly multiple sequels, after one meeting with Ubisoft. He was drawn to the movie because the world is “so dense, so fascinating, and so sophisticated.”

Whatever the outcome of Assassin’s Creed, it can’t be disputed that Ubisoft put some big names behind the project. From the clips and trailers we’ve seen so far, it certainly looks like it has captured the spirit of the games. We’ll have to wait and see if that translates well to the silver screen.

Assassin’s Creed releases on 21st December in the US and the 1st January in the UK.