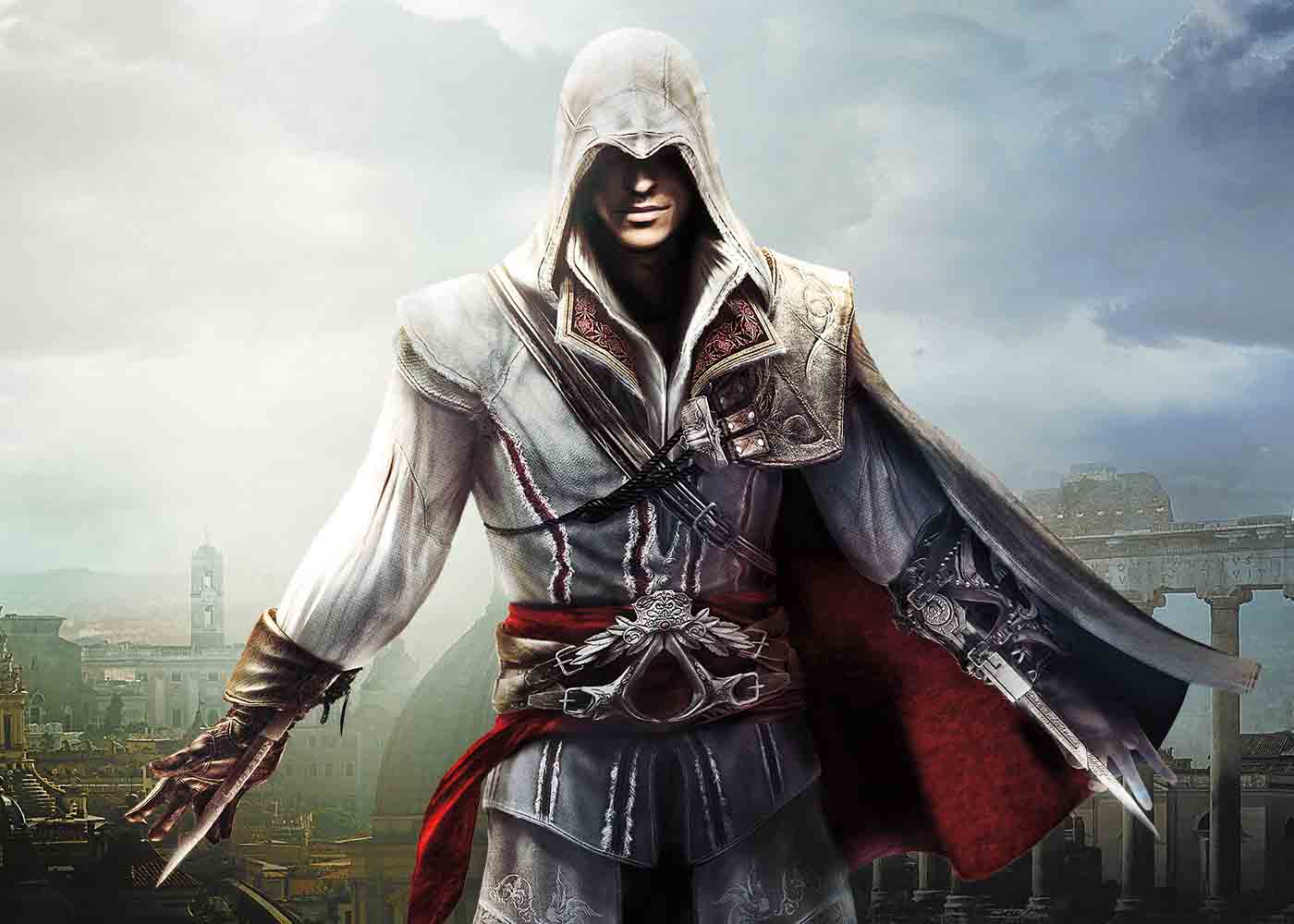 Last year we were “treated” to the film version of the popular video game series, Assassin’s Creed. While it didn’t strike a huge chord with critics, it made a decent amount of money at the box office. Granted, most of that came from overseas. It only made about $54 million in the United States. While the chances of a sequel are up in the air, it seems as though we will be getting another Assassin’s Creed project in the form of an Anime series with Adi Shankar serving as showrunner.

No other information about the project is available at this point. It’s even unclear where the series would end up being shown. On Facebook, Shankar wrote a lengthy post about how he the project came to fruition. Shankar stated:

I’m happy to let you guys know that I’ve selected my next project! I played the first edition of Assassin’s Creed the year I moved to Los Angeles to pursue my dream. At that moment I knew absolutely no one in the industry and could never have imagined that one day Ubisoft would ask me to take the world of Assassin’s Creed and create an original story set in it as an anime series. If anyone tells you not to follow your passion in life they are wrong.

That’s all we have right now. Shankar is serving as a producer on the upcoming Netflix series, Castlevania. It will premiere on the streaming service on July 7th.

Adi Shankar has done a lot of great work in the past, including producing an outstanding short film called Dirty Laundry, featuring Thomas Jane as the Punisher. If you haven’t seen it yet, then you need to check it out right this second.

Would you watch an Assassin’s Creed animated series? Let us know in the comments.