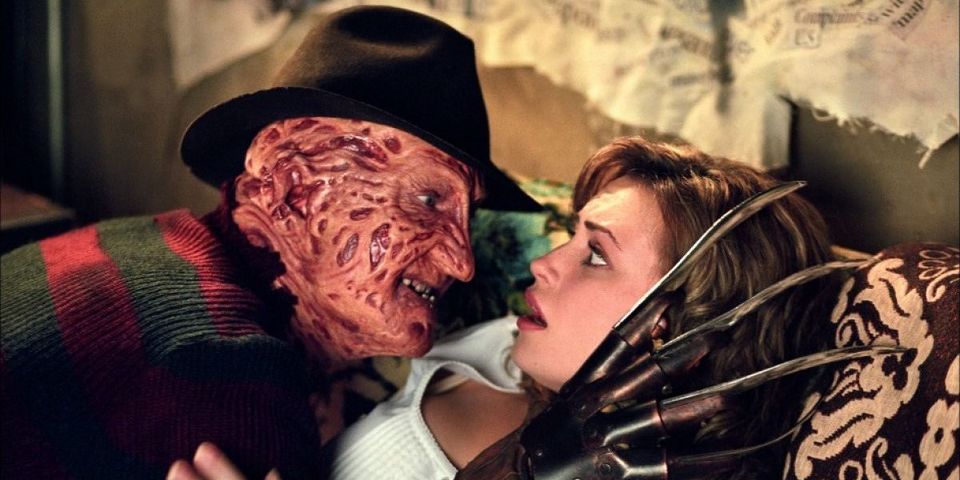 Thanks to Wes Craven’s A Nightmare on Elm Street, Freddy Krueger quickly became a pop culture icon in the 1980s. The character grew so popular that even Marvel wanted in on the series’ meteoric success. Enter the 1989 comic that introduced a new story arc for Dr. Juliann Quinn, a psychiatrist fascinated by Krueger’s nightmarish hold on Springwood. She, along with Freddy-survivor Allison Hayes, investigated the phenomenon and worked to stop him.

Unfortunately, the comic series only lasted two issues, before being indefinitely cancelled. According to writer Steve Gerber, the project was cut short due to Marvel’s concern of receiving pressure from “anti-violence advocate groups.” You can read the writer’s full explanation below, which was featured in Reading for Pleasure #8 in January of 1990 (via Bloody-Disgusting).

A note on the why’s and wherefore’s of the magazine’s cancellation (which, incidentally, was a major topic of discussion in the Comics relay a few months back). According to my best information, Marvel cancelled the book in anticipation of pressure from the various anti-violence advocate groups. A few weeks prior to the release of the first NIGHTMARE, there had been an article published in the New York Times decrying the level of violence in comic books. Apparently, that article—along with the picketing that took place outside theatres showing NIGHTMARE 5 in Los Angeles and elsewhere—was enough to make Marvel turn tail and run for cover.

Please note that this is DESPITE the fact that the NIGHTMARE magazine carried a “suggested for mature readers” warning and that NO DIRECT PRESSURE had actually been applied on Marvel.

The cancellation of NIGHTMARE is a textbook example of the “chilling effect” you hear so much about these days in discussions of free speech. The book was killed not because of it WAS criticized, but because the publishers FEARED it would be criticized.

This won’t be the last incident of its type, either. The impulse to censor—led by groups on both the left and the right, and fed by the innate cowardice of American business—is growing in this country. It’s something that anyone who reads for pleasure or edification ought to be aware of, and prepared to combat. In one of the great ironies of history, we have a situation in which the totalitarian nations of the world are on an inexorable march toward freedom, while their very model, the United States, is moving slowly, but dangerously, in the opposite direction.

It’s an interesting turn of events, but makes sense for the time when censorship was a hot and divisive topic. Below, you can view what would have been the cover of the comic’s third issue, courtesy of cover artist Joe Jusko. 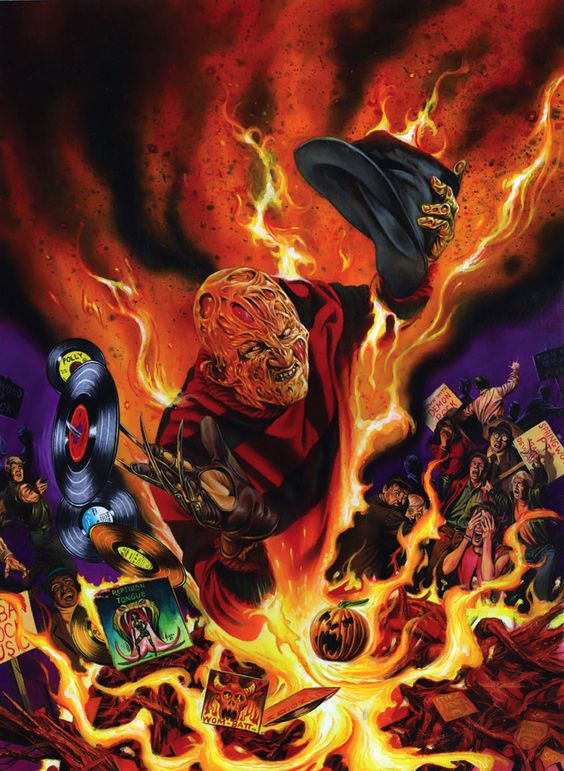 If you’re especially intrigued, you may want to check out the two published issues of the comic, they can both be read here. This wasn’t the only Freddy Krueger project that could have seen great results had it been given more of a chance. The filmmakers of Inside recently revealed their idea for the franchise, had they gotten to direct the 2010 remake of A Nightmare on Elm Street. An idea they said would have led to a “twisted version of the Goonies.”