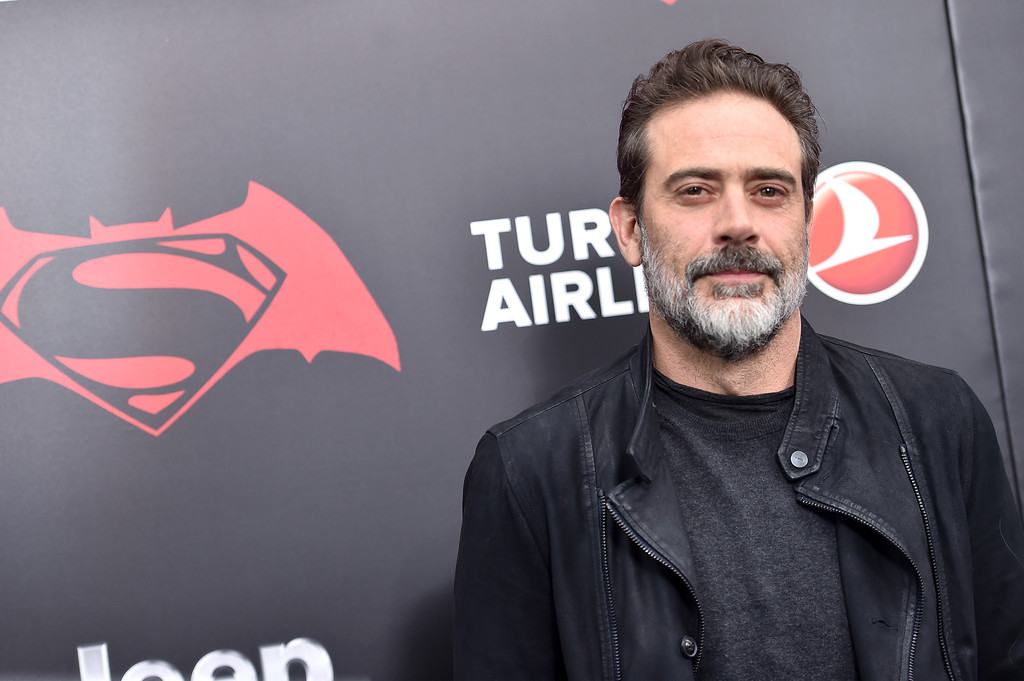 Batman v Superman’s Thomas Wayne actor Jeffrey Dean Morgan has already voiced interest in playing Flashpoint Batman. Will this desire ever come to fruition? It is very much unlikely, but we can dream. Luckily, there are dreamers amongst us with the talent to give fans a glimpse of the possibilities. As he did with his awesome artwork depicting Ice Cube as a Green Lantern, artist BossLogic has taken an idea and realized it to its fullest potential. Check out the image below, via Comicbook.com: 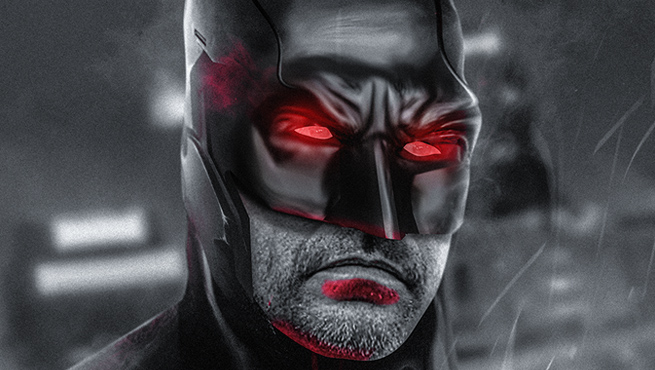 If nothing else, this proves just how well he would be able to sport the cowl. As many have seen in The Walking Dead Season 6 finale, Jeffrey Dean Morgan knows how to be mean. Thomas Wayne’s Batman in Flashpoint is quite mean, perhaps not as sadistic as Neegan, but still meaner than most. However, his brutality has a purpose, one that a bottle of something strong can never assuage. Yet, he is obligated to see his brand of justice through to the very end.

The actor has the look and the pedigree to pull it off. There’s not much left to prove, except a strong narrative within the DCEU to see such a feat adapted to the big screen. As many have noted, a few moments in Batman v Superman could potentially entail such a storyline. Although, the jury is still out and will remain so for quite sometime. 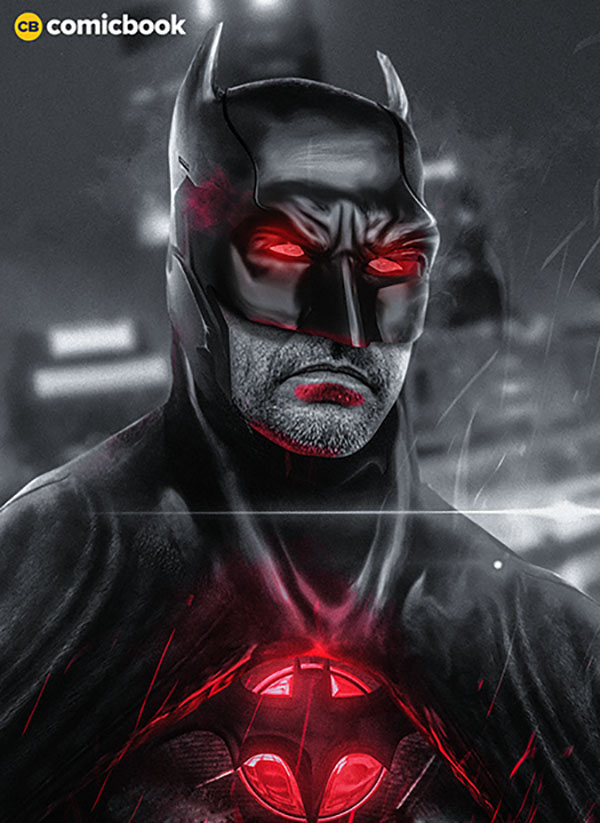 While this may never happen, at least Flashpoint is getting plenty of love elsewhere. The Flash’s Season 3 premiere bears the title, and it may or may not affect Arrow. As always, the waiting to see if fan theories pan out will be the hard part.