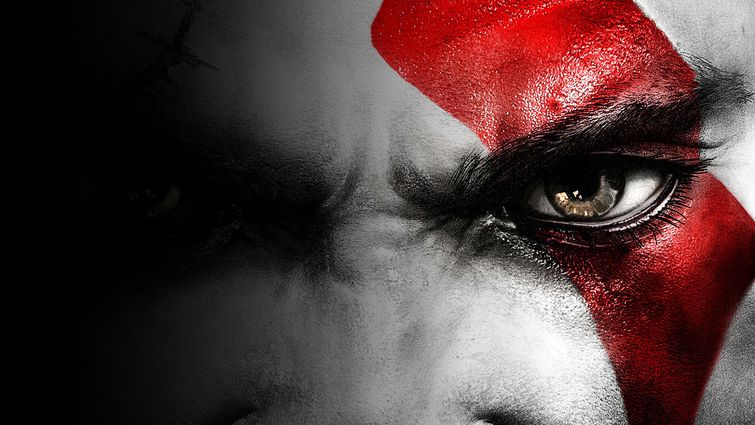 Years ago, God of War developer Sony Santa Monica, was working on a science fiction title headed by GoW 3 creative director, Stig Asmussen. Attached to write the game was Battlestar Galactica’s, Michael Angeli, who’d been penning the script for roughly two and a half years. Unfortunately, the project was cancelled in 2014 without ever receiving a formal reveal. The studio suffered layoffs and specific reasoning behind the cancellation remains a mystery. Now art for the project has allegedly leaked online.

Images from the axed game reportedly come from an artist’s personal site, who had been working on the project for three years. Nerdleaks discovered the goldmine; however, the images have since been deleted. Copies uploaded to Imgur have surfaced as well, though, for curious eyes (via IGN).

In their article, Nerdleaks reveals other key information they stumbled upon. The title was meant to be futuristic, set in the not-so-distant future reportedly in 2034. It seems it may not have taken place on Earth, as the article makes note of “worlds exploration” and humanoid-like creatures that were possibly alien. There were other creatures in addition to the humanoids, namely those of the “skeletal monster” and “kracken-like” variety.

Neither Sony nor Sony Santa Monica are expected to confirm or deny the information within the leak. However, this is not the first time the developer has had art leak online. Last year, concept art leaked for a God of War game, suggesting a Norse setting. Months later, that very title was unleashed at PlayStation’s E3 conference to much fanfare.

For all we know, the sci-fi title was scrapped entirely. But it would have been awesome to see the God of War team taking on something so wildly different from Kratos. The newest iteration of the series seems to be taking it in an unfamiliar direction. Kratos is father now, tasked with teaching his son how to navigate the monstrous world around them. It looks exciting and fun, and, most importantly, it appears to be a fresh take on an old formula.