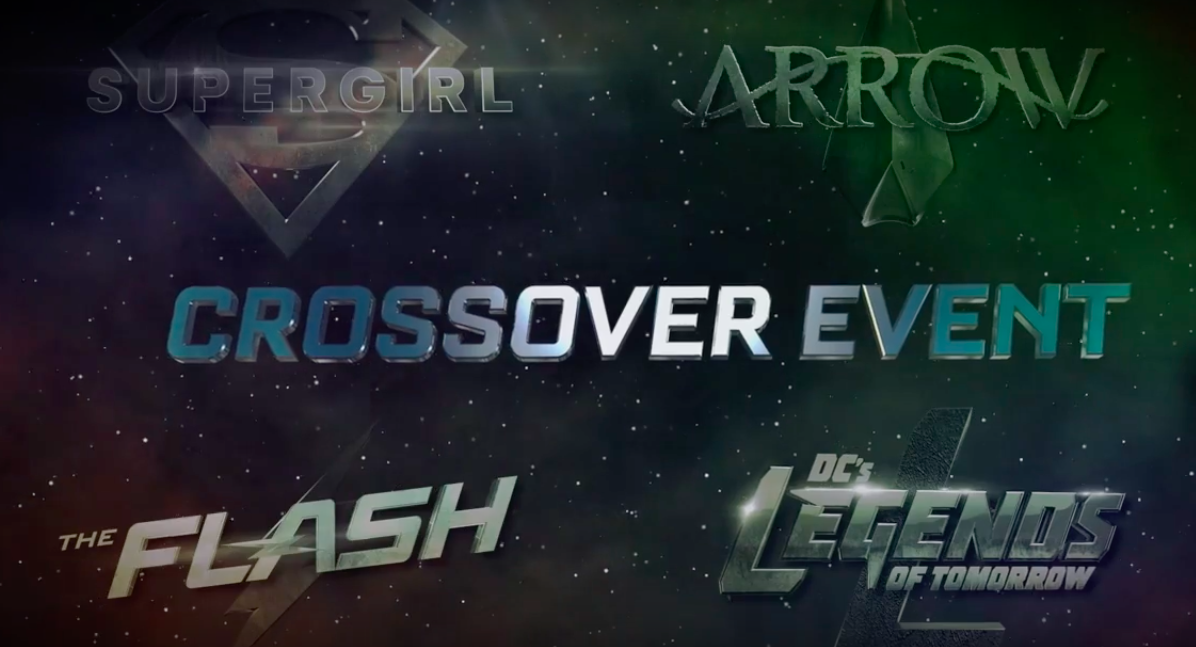 Need another item on your “what I’m thankful for” list? The CW has it covered. Check out the first full-length trailer for the Arrowverse’s four-night Invasion! crossover below.

The trailer is packed, and not just with heroes and aliens. We also get our first chance to hear the Dominators speak. Of course, their speaking includes them explaining exactly why they’ve come to Earth. They fear the planet’s growing number of meta-humans could result in a catastrophe across the galaxy. It’s an understandable concern, especially since humans don’t always handle power very well. And as The Flash has frequently demonstrated, all people who gain superpowers don’t wield them with the best intentions.

Especially worth noting, other than the awesomeness of seeing everyone on screen together, is Lila. At around the 30 second mark, Lila mentions that “we’ve been calling them the Dominators.” By “we,” she’s most certainly referring to ARGUS. Apparently, they’ve been in the know for a while; as usual, the secret organization chose to keep everyone else out of the loop. She presents Team Flash with a photograph of the aliens, which must mean they’ve been around for a while. This may also explain the “found footage” Legends of Tomorrow clip that recently dropped. Scenes from that promo are on display here, offering a bit more context.

We also get a look at what Oliver will be kept in while being subjected to his dream state in Arrow’s part of the crossover. A glimpse at the Dominator’s ship shows countless numbers of humans being contained within it. This begs the question of how exactly this extermination plan of theirs will pan out. Is a worldwide attack not enough? Are they taking a certain group of people hostage; non-metas perhaps? We’ll know for sure in less than a week.

The crossovers begin airing with Supergirl on Monday, November 28.