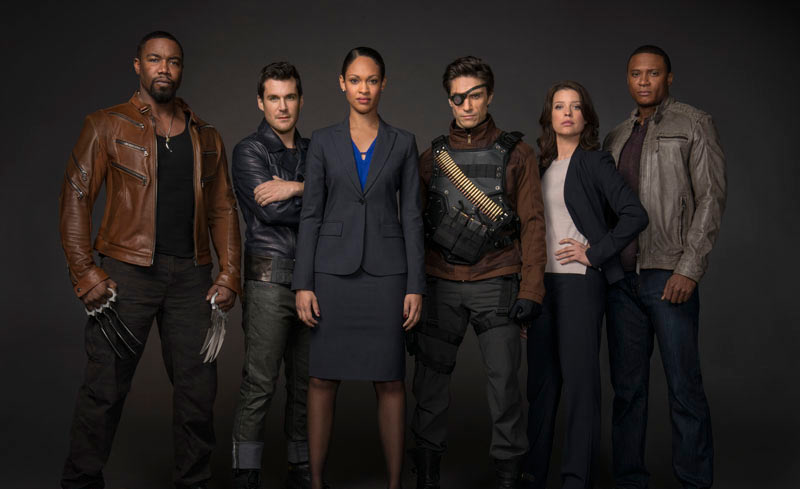 Arrow fans, and apparently the cast, are still very much disappointed in the quick dismantling of the show’s Suicide Squad. When the Squad began getting picked off (without mini-bombs), fans immediately assumed the worst: the movie was interfering with the show. Willa Holland (Thea/Speedy) confirmed our fears, saying Arrow had big plans for the Squad, but WB squashed them. Now Greg Berlanti is confirming Task Force X, at the very least, was a test for the big screen.

Vulture asked the producer the following:

“To what extent are the comics R&D for the TV and movie properties? Does DC Comics president Geoff Johns come to you and say, ‘Hey, here’s something we tried out in a comic. Let’s try it here?’”

“Sometimes, or he has other executives mention that to us. They said to us a year and a half before they started developing Suicide Squad, ‘Will you guys put [a version of] the Suicide Squad in your show? Because we want to have it as a film at some point.'”

Getting confirmation that the shows inspire the films isn’t surprising. The folks formatting the DCEU must look to CW’s The Flash, feeling pleased the leg work of explaining the science of the multiverse and time-travel is being done. However, there’s still much that remains remarkably unclear.

What exactly is and isn’t off limits? We can have two Scarlett Speedsters, two Men of Steel, but not two Suicide Squads? Or is the assumption correct that Geoff Johns’ recent promotions has freed up some things? If so, it still doesn’t explain The Flash film announcement days prior to the show’s Season 1 premiere.

Stephen Amell has teased that just because Deathstroke is coming to the big screen, doesn’t mean Manu Bennett’s version can’t return. It sounds promising, but again, there is still much that needs clarity. When said clarity will be addressed is a mystery, as well.