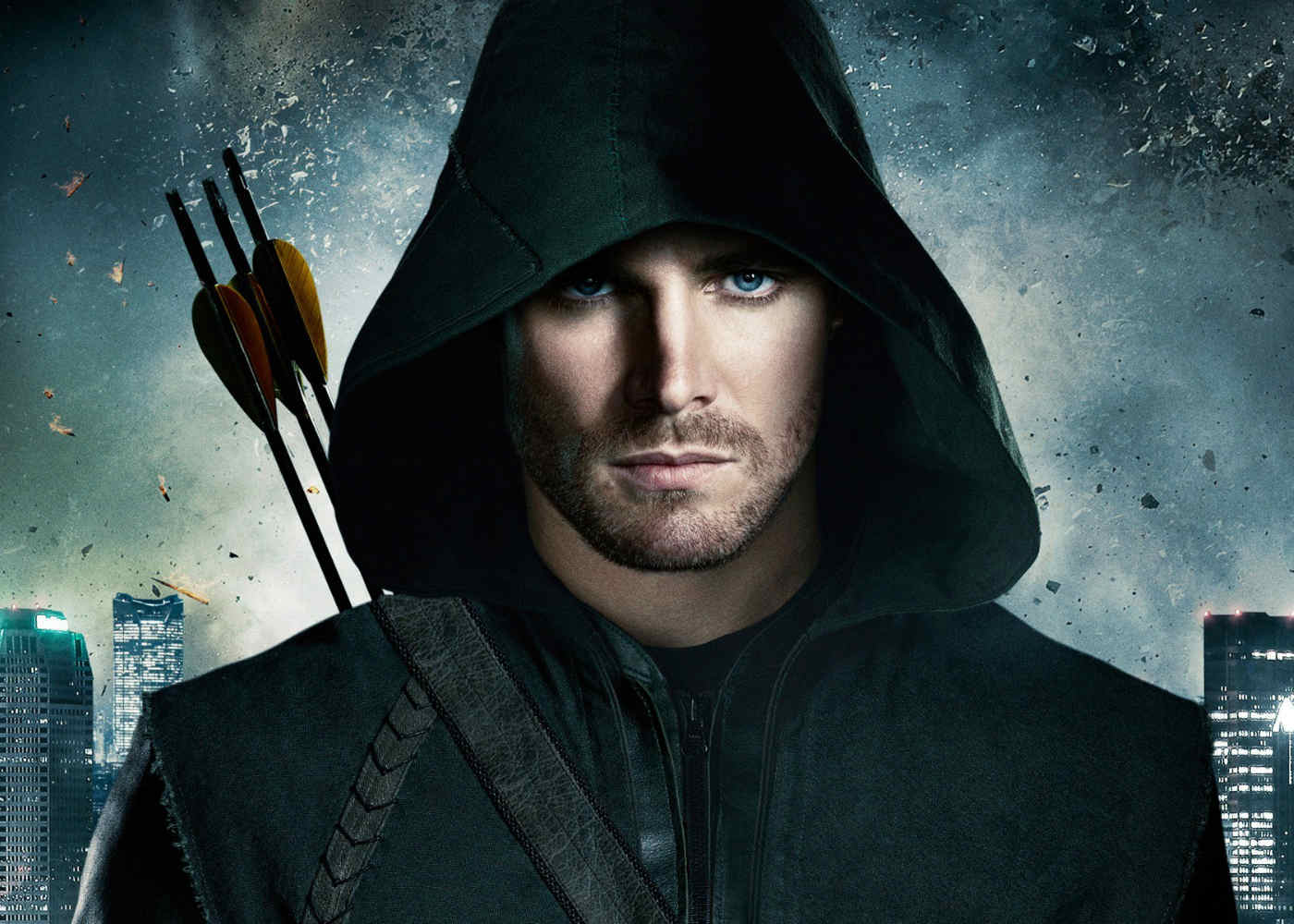 It’s been a few months since we last saw the Arrow gang. Oliver’s on a boat with his son and a dead Prometheus. Felicity and the rest of the crew, along with Slade, are trapped on an exploding Lian Yu. So of course, everyone is eager to see what Season 6 of Arrow is going to bring. Thankfully, The CW team didn’t disappoint the fans. Premiering at the 2017 San Diego Comic-Con was the first Arrow Season 6 trailer. We start off rehashing much of what happened in the last few episodes of last season, leading up to Prometheus’ suicide and the fireworks show on the island. We finally get some peeks into Season 6, and things don’t look like they’ve improved much for Oliver Queen and the Green Arrow.

While we know Season 6 will start up around 5 months after the incident on Lian Yu, we don’t know who actually survived that blast. David Ramsey has dropped hints that his character, John Diggle, survives, but not without some significant damage. Talking with Den of Geek, he said, “I will say that there’s been some damage that has happened from the island… Not just emotional, but physical injuries. So people will pay a price.” We also know from the trailer that Oliver and his son are apparently together. It stands to reason that his relationship with his son will factor in greatly this season.

It’s exciting to note that Slade Wilson returns this season, as well, as we wrote about earlier. Always a driving force behind Ollie’s actions, Slade seems to have some making up to do. Oliver hasn’t forgotten that Slade killed his mother, but he does seem to realize Slade was a different sort of man then. And that is something Oliver can understand.

You can’t have an article about Arrow without talking about Felicity and Oliver’s relationship. Will they or won’t they seems to still be a question. There’s a good bet that Felicity survives the blast, given that she was part of the SDCC panel earlier today. Although Emily Bett Rickards is somewhat mum on her survival, executive producer Wendy Mericle promised that “[if] she comes out of the explosion, there’s no way we can’t address that [relationship] question.”

Whatever this season brings, going by the trailer it looks action-packed. Arrow will air on Thursday nights at 9 p.m., instead of Wednesdays this season, and will premiere on October 12.