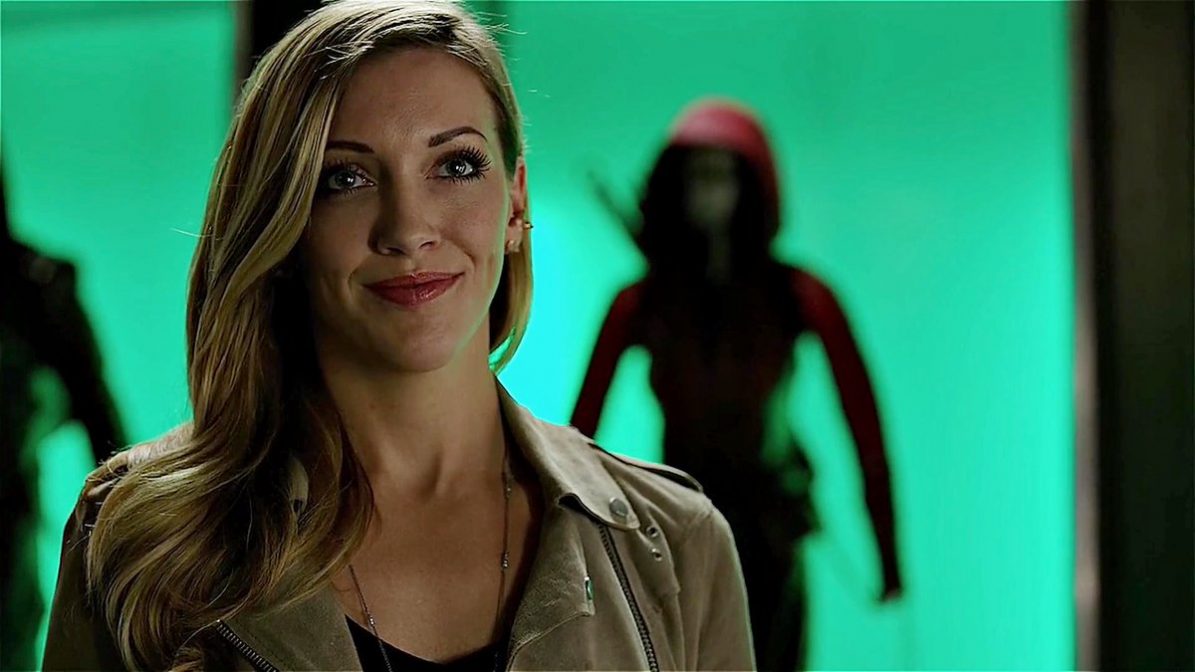 It’s no secret some folks are still upset over Laurel’s passing in Arrow Season 4. When Katie Cassidy appeared in The Flash as Black Canary’s Earth-2 doppelgänger, Black Siren, the possibilities became endless. The actress was able to spread her wings, a notion taken to another level when she returned to Arrow for the Season 5 mid-season finale and premiere. Since another iteration of Black Canary has been introduced in the back half of the season, fans wonder if Cassidy has a chance of returning in any capacity. Let the wondering come to an abrupt halt, Katie Cassidy is to become a series regular once more.

According to IGN, Cassidy’s Black Siren is set to return in the final two episodes of the fifth season. Afterwards, the actress will take a starring role in the show once again come Season 6. The show’s executive producer, Marc Guggenheim, had the following to say about the news:

“This year, our midseason finale reintroduced us to Laurel’s doppelgänger, Black Siren. We were so taken by Katie’s fearless interpretation of this character that we knew her story was not yet finished.”

For now, what role she’ll play remains a mystery. The last time Black Siren appeared, she was in league with Prometheus. The Green Arrow, under the assumption that she was more like the Laurel he loved than she was letting on, tried to align her to his cause. His attempt, though noble, was obviously unsuccessful. As such, it’ll be interesting to see if she returns ready to reform, or if her arc allows her villainy to be explored further. Additionally, getting more of a glimpse into her backstory would be welcomed. Honestly, the character is so fascinating that nearly any direction she’s taken would offer Katie Cassidy a lot to work with.