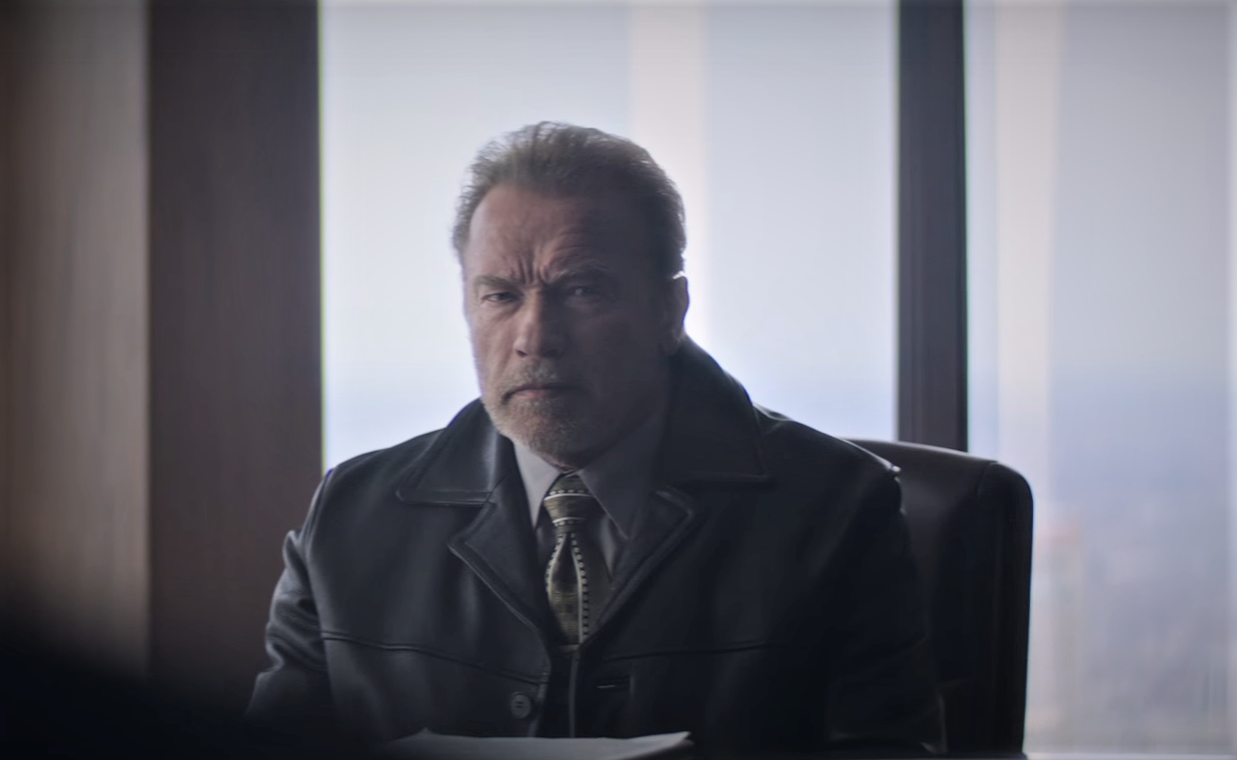 Former action-superstar and California governor Arnold Schwarzenegger has not slowed down since returning to movies and television.  Since finishing his second term, he has starred in a handful of flicks and is currently hosting The Celebrity Apprentice on NBC.

Based on true events, Schwarzenegger’s latest dramatic thriller, Aftermath, features the actor in the role of Roman, a construction worker who is pushed to the edge when his family is killed in an unfortunate dual-airliner collision due to the negligence of an air-traffic controller.  The film was directed by Breck Eisner (Blitz), produced by Darren Aronofsky, and costars Maggie Grace (Taken), Kevin Zegers (The Mortal Instruments: City of Bones), and Scoot McNairy (Batman v Superman).  A new trailer and poster for the feature have landed, which are available to check out below.

The trailer certainly indicates that Arnold is jumping back into the more serious acting roles that have highlighted his recent efforts Maggie and Sabotage, as opposed to the large-scale action films that have defined his career.  It will be interesting to see if the former Hollywood heavyweight will continue to seek out these lower-budget dramas, instead of the more costly (and underperforming) studio films like Escape Plan and Terminator: Genisys.  Aftermath looks to be a solid little movie. 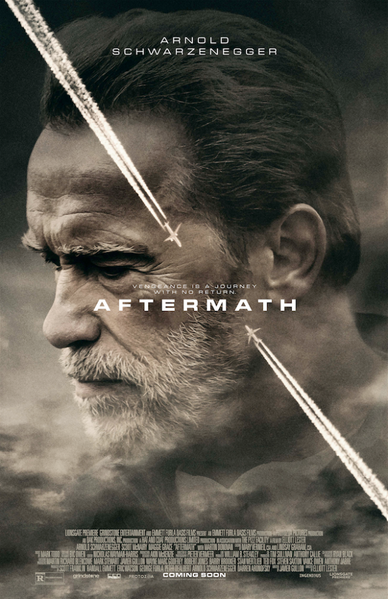 Next up for Schwarzenegger is the action-comedy Why We’re Killing Gunther with Cobie Smulders (The Avengers), The Expendables 4, and the submarine thriller Blanco.  It is still unknown if he is involved in Shane Black’s upcoming The Predator (though it has been rumored), or James Cameron and Tim Miller’s planned reboot of The Terminator franchise.  The long-in-gestation The Legend of Conan has also been lying dormant for years with a completed script, but with little movement.  Aftermath is scheduled to open in U.S. theaters in limited release as well as on VOD April 7th.