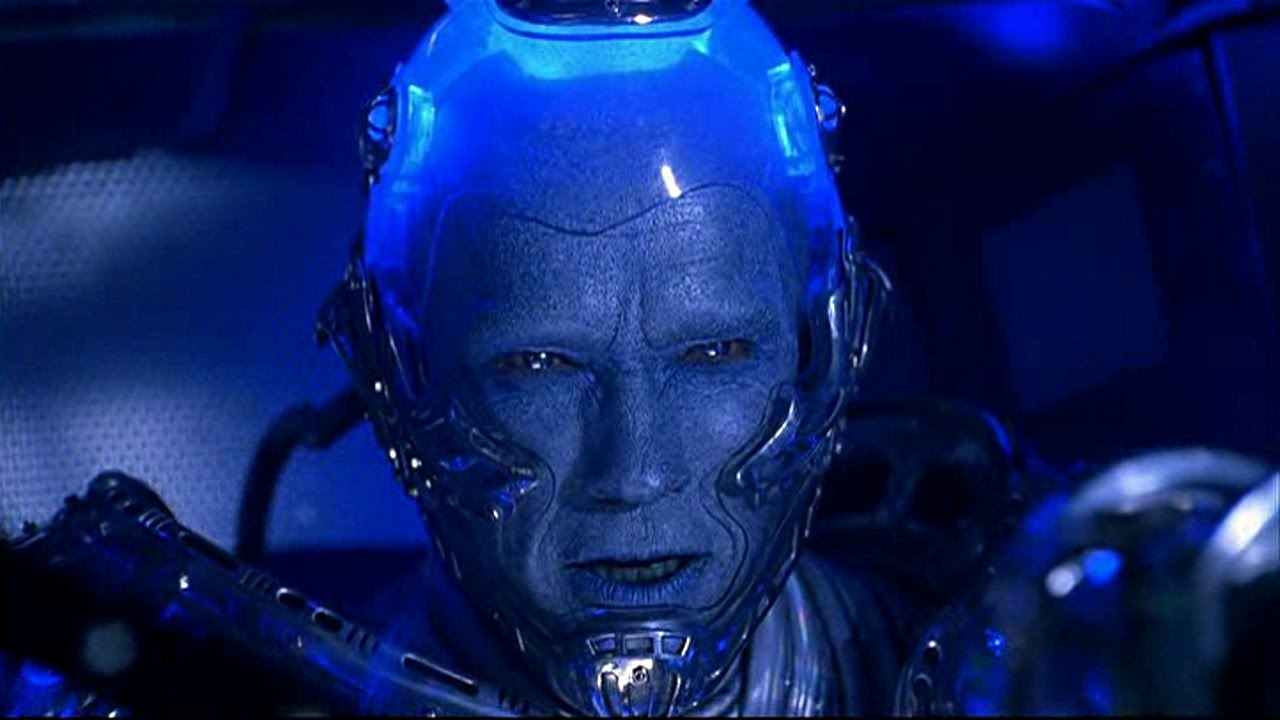 Arnold Schwarzenegger is known for many things. Being an 80s action hero and the former Governor of California is likely at the top of his own personal list. However, many still remember him for starring in arguably one of the worst superhero films of all time — 1997’s Batman & Robin. To be fair, it may not entirely deserve its notoriously poor reputation, but no one is writing revisionist history for it either. After Paul Dini’s award-winning work at masterfully redefining Mr. Freeze in Batman: The Animated Series, Schwarzenegger’s portrayal remains an irrevocable disappointment.

But perhaps Arnold Schwarzenegger’s go at Batman movies can be redeemed. At the very least, he seems to be up for the challenge. In an interview with Fandango, Schwarzenegger said the following when asked if he’d consider playing another of the Bat’s rogues.

After all the backlash he and director Joel Schumacher received, you’d think he would want to steer clear. Should he ever be given the chance, it would be interesting to see if the role of Victor Fries could be his again.

With so many Batman-centric spinoffs permeating the DCEU, anything is possible. However, perhaps a role more suited to his past work would best benefit him and fans. His fellow 80s action star, Dolph Lundgren is playing Konstantin Kovar on Arrow. Who wouldn’t mind seeing Schwarzenegger tussle with the Dark Knight as a foreign drug lord of sorts?

It may be a while before we see Arnold hit the big screen again alongside Batman. But Ben Affleck’s Caped Crusader returns to theaters later this year in Justice League on November 17.