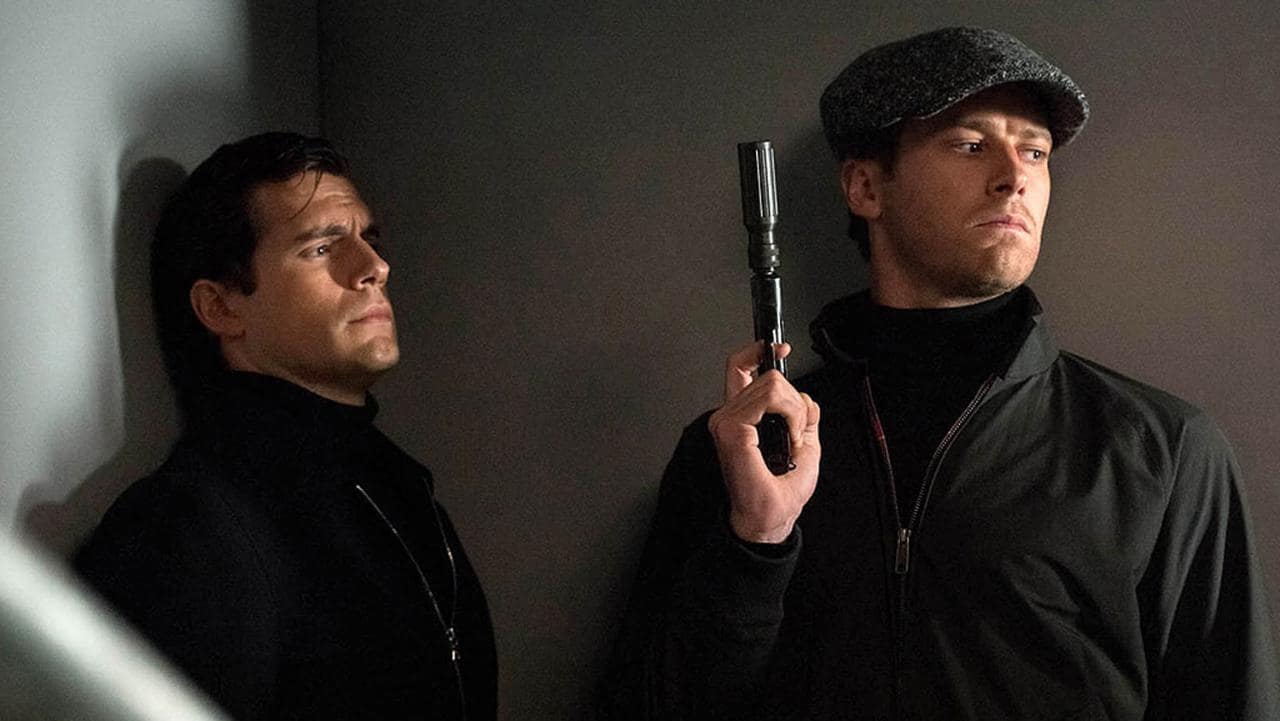 Speculation suggests Henry Cavill’s The Man from U.N.C.L.E. co-star could be introduced to the DC Extended Universe. The rumor comes from Batman-News, who noticed that Geoff Johns and Joe Manganiello followed Armie Hammer on Twitter. This may seem a stretch; however, the past demonstrates otherwise. Prior to the recently departed Flash film director, Rick Famuyiwa, being brought aboard, he too went on a bit of a social media following spree. In the days leading up to his involvement officially being announced, Famuyiwa followed the Twitter accounts of: DC Comics, Geoff Johns, Wonder Woman, Gal Gadot, Suicide Squad, Zack Snyder, Ben Affleck, Ray Fisher, and Jason Momoa. Again, this could mean nothing in regards to Armie Hammer, but something appears to be afoot.

It’s worth noting that years ago, Hammer was in talks to star as Batman in a Justice League film before the project was cancelled. When news hit after the release of Man of Steel that WB was looking for another Bat, his name featured on many fan-casting lists.

If Armie Hammer is somehow now connected to the DCEU, what role will he be playing? A recent report states a Green Lantern could appear during next year’s Justice League. Could he be playing a Lantern… Hal Jordan or Kyle Rayner, perhaps? Or might he be playing a member of the Bat-family, seeing as how Manganiello followed him? What we wouldn’t give to finally see Dick Grayson properly represented on the big screen.

Before fan theories and so on get too far ahead of the pack, let’s remember this is all speculation. Speculation which may be grounded in a series of coincidences. But just for fun, tell us which DCEU role you’d like to see Hammer cast in.

The next film starring one of the World’s Finest will be Wonder Woman, which hits theaters June 2, 2017. After that, we have plenty more to look forward to in Justice League on November 17, 2017.