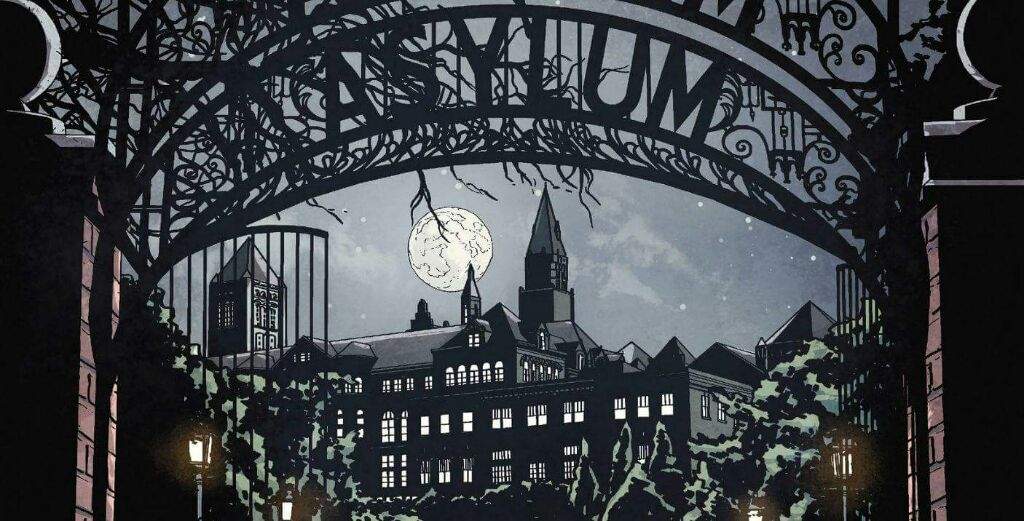 While it was expected and long-rumored, Jesse Eisenberg’s Lex Luthor was recently announced to return in Justice League. The reveal may not have been surprising, but in which manner he’ll feature remains a mystery. According to some sleuthing via Batman-News, Luthor’s appearance may entail the introduction of Arkham Asylum to the DCEU.

A few final moments excised from the theatrical release of Batman v Superman helped bookend the Extended Cut. One key scene includes Batman paying Lex a surprise visit in prison. During their brief chat, the Bat reveals that he personally arranged for the villain to be transferred to Arkham Asylum. Since Justice League is probably set not too long after the events of BvS, it stands to reason the upcoming film’s narrative may feature a Lex locked away in Arkham. 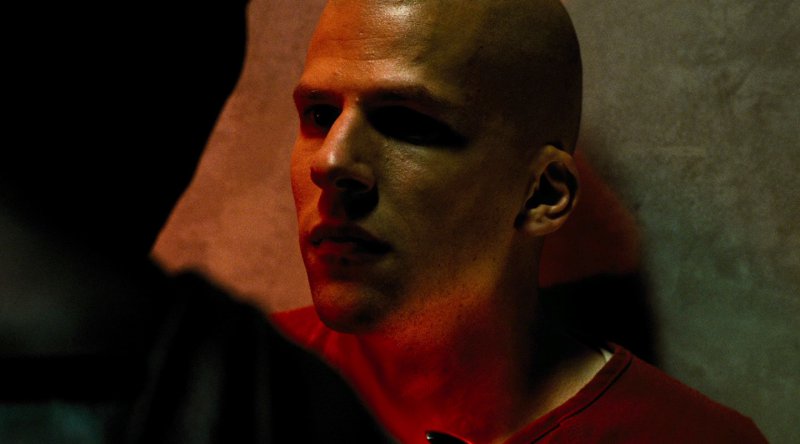 Interestingly, Batman-News has stumbled upon additional clues. Apparently, some actors on IMDb, who will appear in the League’s first big screen outing, have added information to their profiles. The details are minor, yet say so much as “Arkham Guard,” “Arkham Guard 2,” and “Lex Luthor’s Guard” are all named. Of course, this could mean any number of things. For one, these guards may transport Luthor somewhere without the audience ever getting a glimpse of the Asylum. However, if it is a location in Justice League, might we see other criminals in Batman’s rogues gallery pop up?

This isn’t the only Arkham-related bit of speculation circling the DCEU’s film slate. For months, rumors have alleged that Gotham’s hospital for the criminally insane may feature prominently in Batman’s solo film. These reports have yet to be confirmed or denied, but surely the Asylum will be explored at some point. Tell us your thoughts and theories in the comments below.

Justice League opens in theaters later this year on November 17.