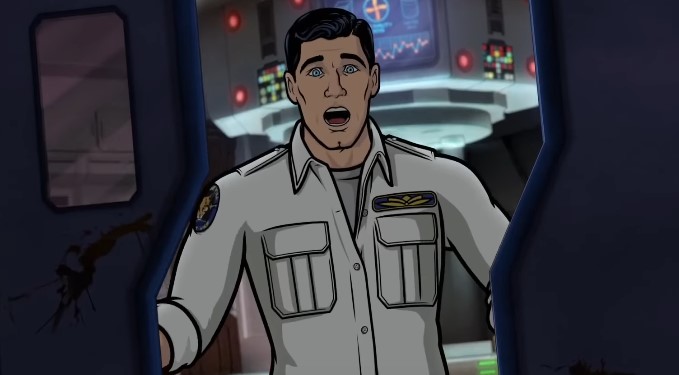 After Dreamland and Danger Island, FXX’s Archer is ready to take on sci-fi for its 10th season. The series is set to premiere later next month, and we have our first trailer for Archer: 1999.

Like what was teased in the last season, we’re going full sci-fi for this year, and you can spot several nods to franchises like Star Trek, Aliens, and Predator. You could even say the title of the season is a nod to 2001: A Space Odyssey.

Just like previous seasons, each character in the FX series is given a special twist in their story. Now Archer is the captain of the USS Figgis, and Lana is his co-captain. Cheryl/Carol is now an ace Starfighter pilot with Ray said to be a fancy space courtesan. Pam has been turned into this giant humanoid alien a la the Thing from Fantastic Four, and they turned Krieger into an android from Aliens, complete with milky white innards.

We don’t really have any specifics on Cyril’s role, but seeing as the ship is named after him, we could guess he’s some kind of wealthy benefactor. It was also teased earlier that Mallory was a disembodied AI, but it looks like she’s going to appear as herself for this season. 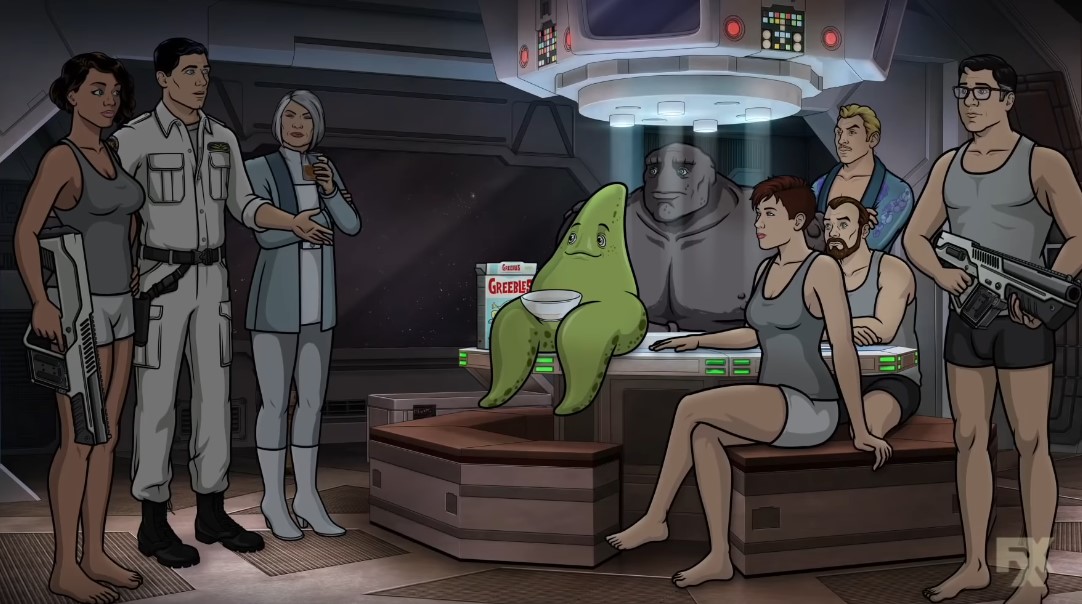 While I’m sure some people want to know what’s happening in the “real world” of Archer, I think these dream sequence seasons are still fun to watch, plus they’re still funny as ever. My guess is we’ll come back to reality when the show decides to end, and maybe Archer’s coma would have lasted as long as the dream sequences have for us.