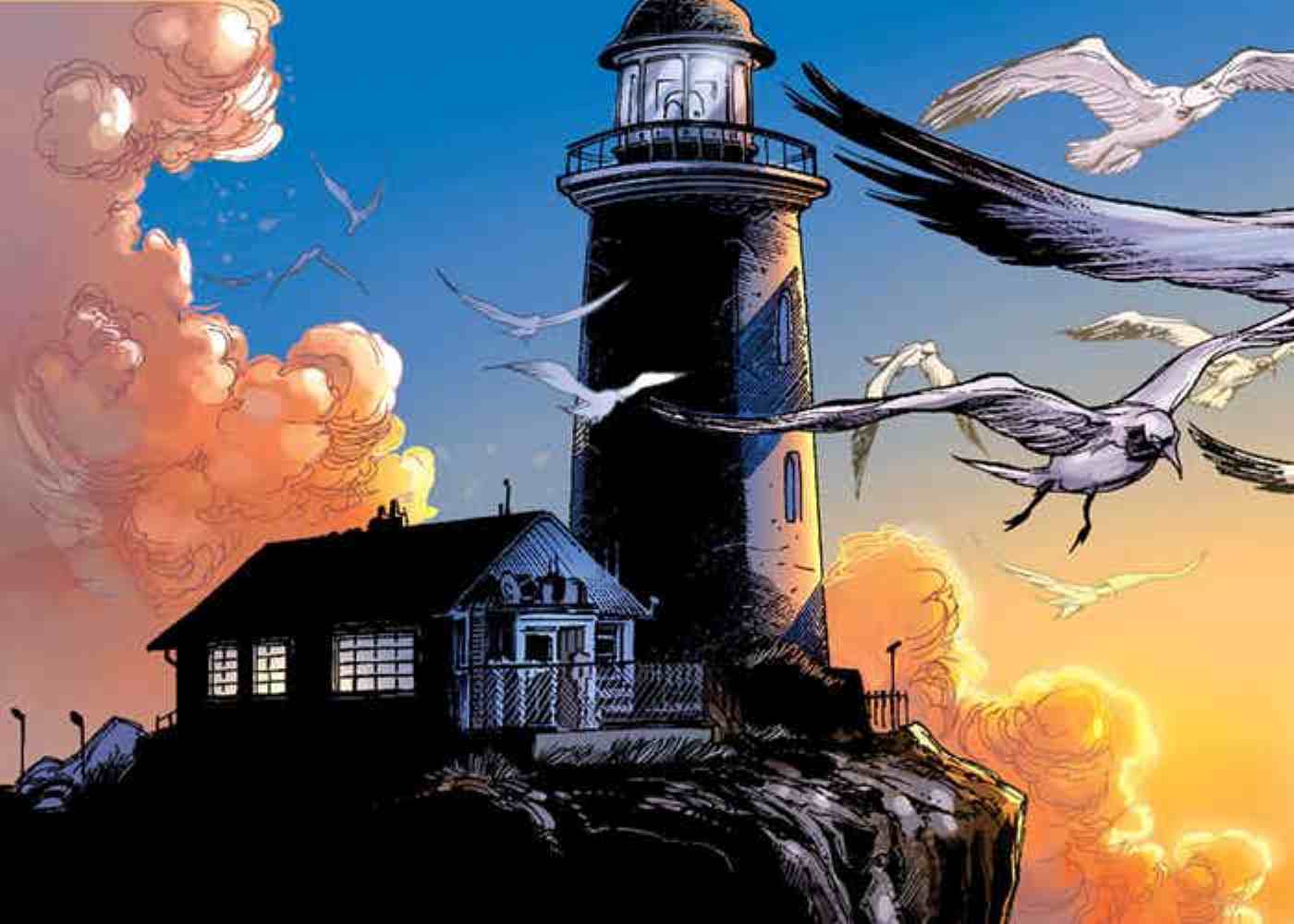 Aquaman director James Wan tweeted out a picture of Arthur Curry’s lighthouse home in Amnesty Bay, as filming begins at the Curry residence.

Classically, Amnesty Bay is where Arthur Curry grew up, the son of the local lighthouse keeper who had a brief but passionate affair with a woman who turned out to be the queen of Atlantis. The small coastal town ends up being Curry’s home even more than his undersea kingdom, to the occasional frustration of his subjects. Amnesty Bay, the movie’s primary surface world location, is being filmed on Australia’s Gold Coast.

The Curry house, with the still in-construction lighthouse in the background, will be the primary Amnesty Bay location. The bulk of the film takes place in Aquaman’s more famous home, the undersea kingdom of Atlantis. The ocean scenes are the main reason for the film’s long shoot, as Wan is attempting to use practical effects as much as possible.

While Warner Bros. is not releasing the Aquaman footage from San Diego Comic-Con, this isn’t the first sneak peek we’ve seen from the film. We’ve also seen Dolph Lundgren practising underwater stunts as King Nereus, a leaked photo that appears to be Amber Heard’s Mera on the run from the Atlantean army, and a set video showing her flexing her control over water.

What little we’ve seen from the film so far does add up to suggest a relatively unique superhero film, and much care and attention from Wan. Hopefully this dedication and attention to detail builds to another Wonder Woman-style creative success, and the continued revitalisation of the DCEU.

Aquaman comes to surface world theaters in December of 2018.