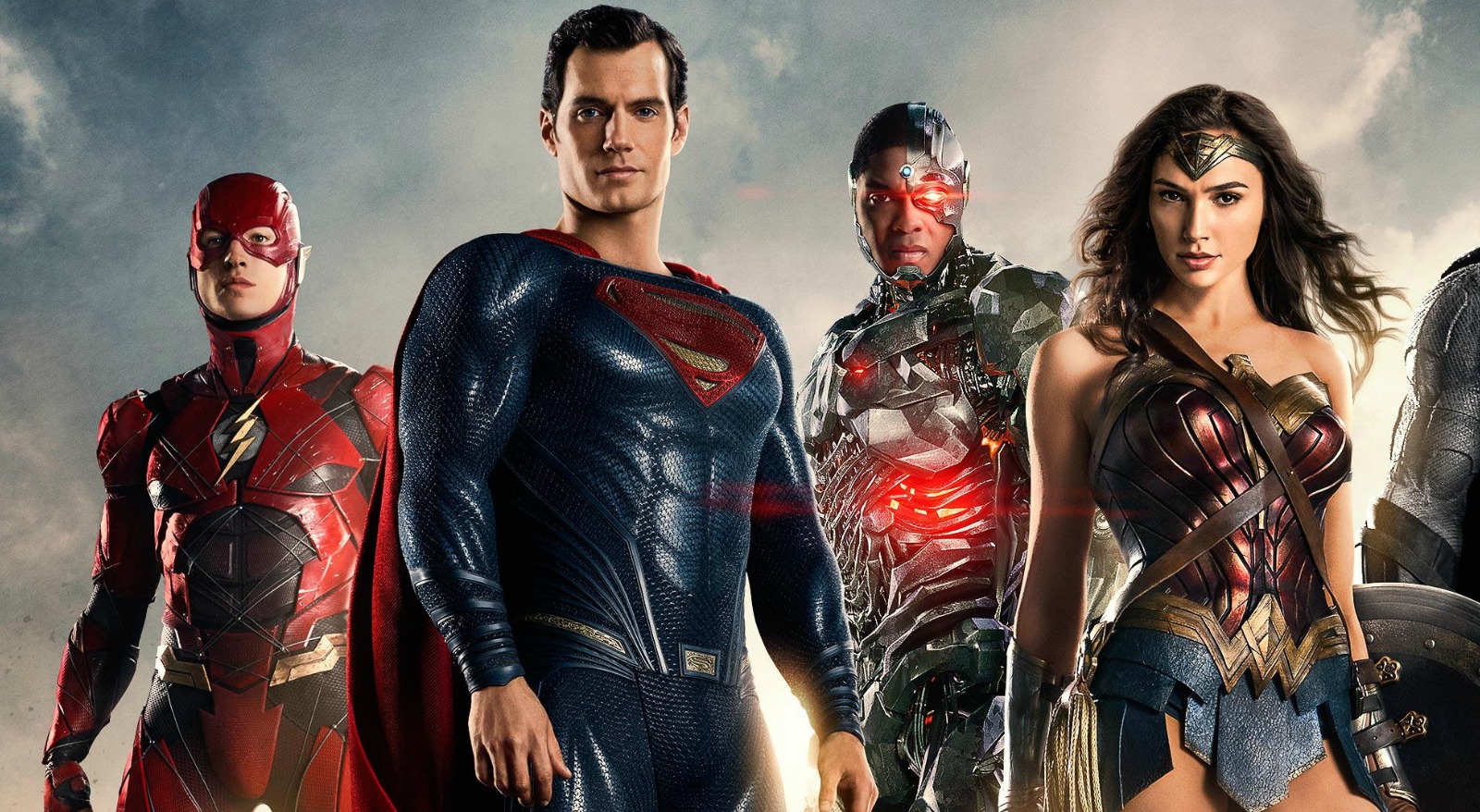 Update: Just two days after the initial story broke, Rick Famuyiwa has put those rumours that Ray Fisher’s Cyborg will appear in The Flash movie under question. When sharing a link to Variety‘s report, the director commented “#SaysWho ?”

This isn’t a flat out denial of the story, and could very well just be a smokescreen – Famuyiwa obviously would prefer for such a juicy fact about his movie to be kept under wraps. However, if we take it on face value, it seems that it is now less likely that we will see the two Justice Leaguers team-up in The Flash.

News about the upcoming The Flash movie is starting to speed up now. Recently, it was confirmed that director Rick Famuyiwa had brought Kiersey Clemons with him from previous film Dope to play Barry Allen’s love interest Iris West. Then star Ezra Miller spoke a little about the tone of the movie. Now comes the biggest news of all – another Justice Leaguer will feature in the film.

In an exclusive, Variety has revealed that none other than Cyborg, as played by Ray Fisher, will appear in the movie alongside the fast hero (that feels like an oversimplification). They don’t have the information to say how large a part he will play in proceedings, however, so it could be a tiny cameo or a a full-scale team-up (like Thor and Hulk will do in Marvel‘s Thor: Ragnarok).

Whatever the size of his role here, this will be a welcome extra appearance for Cyborg (AKA former football star Victor Stone) ahead of his solo movie that is not coming until 2020. He previously turned up extremely briefly – and in the background – in Batman v Superman: Dawn of Justice and will of course have a main role in next year’s Justice League (we got our first proper look at him in action in the trailer for the movie released at Comic-Con).

A lesser-known hero to the general public, Cyborg was created by Marv Wolfman and George Perez in 1980. He used to be best known as a member of the Teen Titans, but 2011’s The New 52 reboot promoted him to founding member of the Justice League (in place of Martian Manhunter). Ray Fisher, meanwhile, is a newcomer to the screen after achieving acclaim for his many roles on the stage.

The Flash is currently without a set release date, but we are pretty sure it will arrive in 2018.