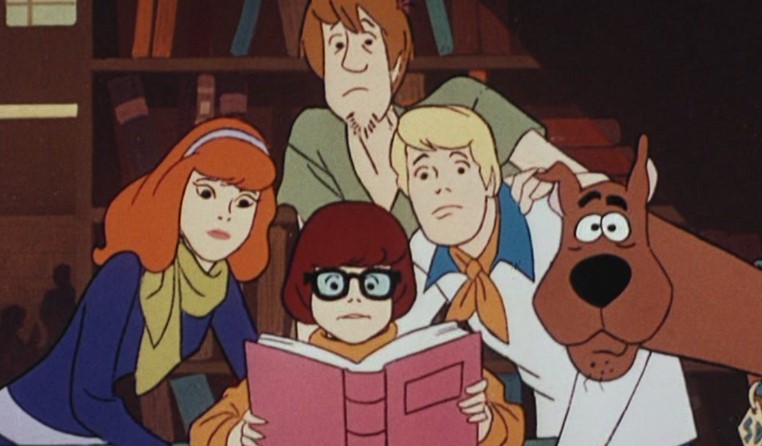 While the live-action Scooby Doo franchise is dead in the water, WB looks to be revisiting the IP with animation instead. News has it that the studio is working on an animated reboot, and it’s likely that this will kickstart a whole cinematic universe for Hanna-Barbera characters.

According to The Hollywood Reporter, the Scooby Doo reboot will be directed by Tony Cervone, who has worked with several direct-to-video movies for WB. The movie is set to star Frank Welker as the voice of Scooby, with Gina Rodriguez as Velma, and Will Forte as Shaggy.

We also have Tracy Morgan cast as Captain Caveman, which leads me to believe that this film is actually going to start a whole universe of Hanna-Barbera movies. Besides CC, the movie is also said to have Dick Dastardly as the main villain. What are the odds that we’re going to get appearances from other characters like Johnny Quest, Penelope Pitstop, or Snagglepuss?

Admittedly, not everyone is a fan when it comes to this remake. Matthew Lillard, who has been voicing the character of Shaggy (and also played him in the live-action films), was disappointed to learn that he’s been recast in the film with Forte.

Well this sucks.
What a crappy way to find out…. thanks Hollywood. You never sense to amaze me. https://t.co/QDdlMAqlrZ

Some are urging Forte to give the role to Lillard, but as of now, it looks like the studio wants to stick with a more popular actor. After all, when it comes to these theatrical releases, there’s a tendency to cast more popular actors in order to draw in an audience. Hopefully WB would consider Lillard if enough fans showed their support online.