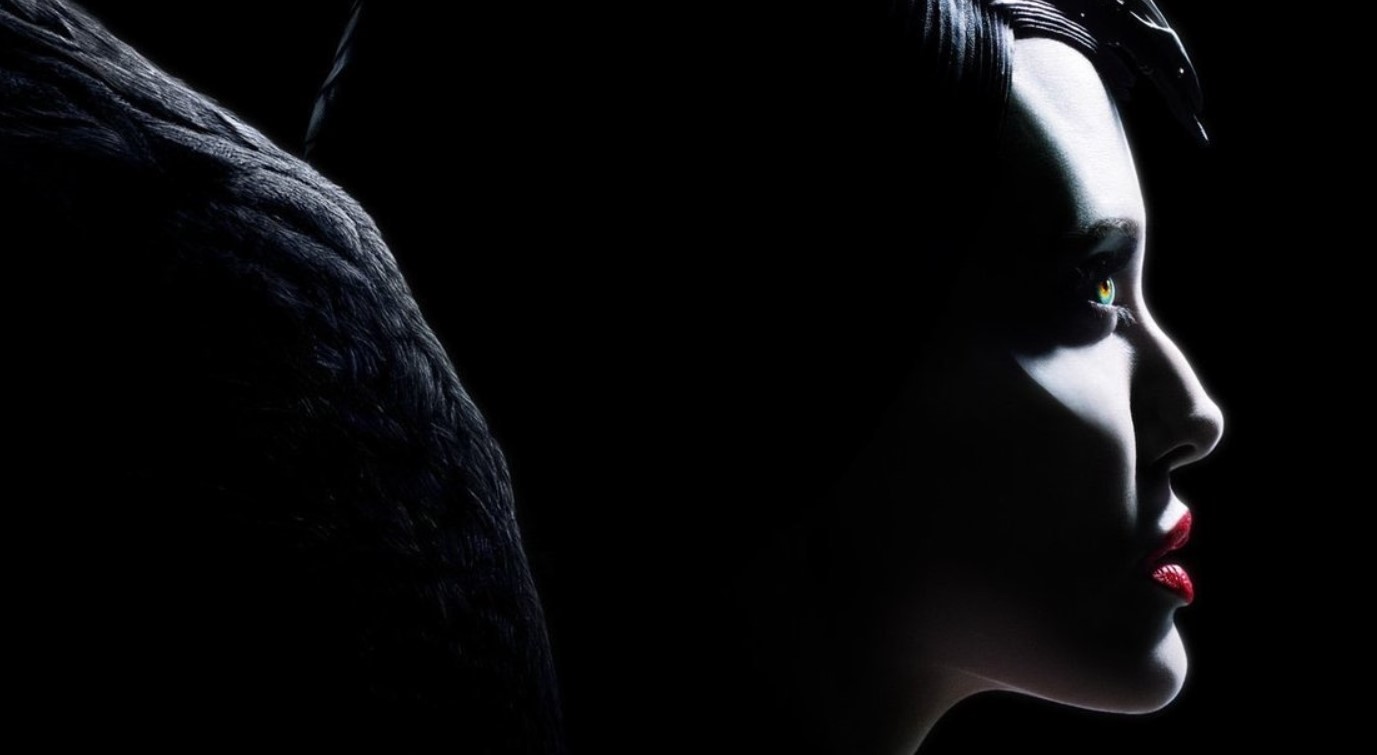 Over the course of 10 years, the MCU films have had appearances from some very prestige actors including Jeff Bridges, Jude Law, and Glenn Close. With The Eternals movie pushing forward, news has it that Marvel is courting one A-List celebrity to star in the film.

According to The Hollywood Reporter, Angelina Jolie (Maleficent) is now in talks to star in one of Marvel’s Phase 4 films. Jolie is actually no stranger to blockbuster movies, having starred in Tomb Raider and Disney’s Maleficent. She’s also been in a comic book movie in the form of Wanted as well, which also starred James McAvoy (X-Men) and Chris Pratt (Guardians of the Galaxy).

We don’t have any specifics on who Jolie will play in the film, but I can see her playing the villain—whoever Marvel chooses to bring to the film. Rumor has it that the story will involve a romance between Ikaris and Sersi, the former a man fueled by cosmic energy, and the latter an Eternal who wants to be among the humans.

Admittedly, the property is one of the more obscure ones from the comics, but you have to hand it to Marvel to try and bring it into the mainstream. Before 2014, no one had heard about the Guardians of the Galaxy, and now they’re the biggest franchise in Marvel’s arsenal.

No release date has been set for The Eternals, but some are hoping for a teaser after Avengers: Endgame; catch that movie in theaters April 26.