We all knew this news was coming, right? Angela Bassett’s everywhere. She’s been the Jackson family matriarch, Biggie’s mother, and she helped Stella get her groove back. Over twenty years ago, she starred as Cuba Gooding, Jr.’s mother in Boyz ‘n the Hood… this season of American Horror Story saw her playing his sister. Fun tidbit, that one. All of this to say that you don’t have such a deep history of embodying black excellence, and not get a chance to join this historic feature film. Black Panther is already being lauded for its incredible cast. Yet, we won’t see any of it in action for months to come.

Black Panther made his first MCU appearance earlier this year in Captain America: Civil War. Sadly, his introduction wasn’t under good circumstances. His father, T’Chaka, was assassinated by Helmut Zemo, leaving T’Challa to take up the mantle of Wakanda’s King. 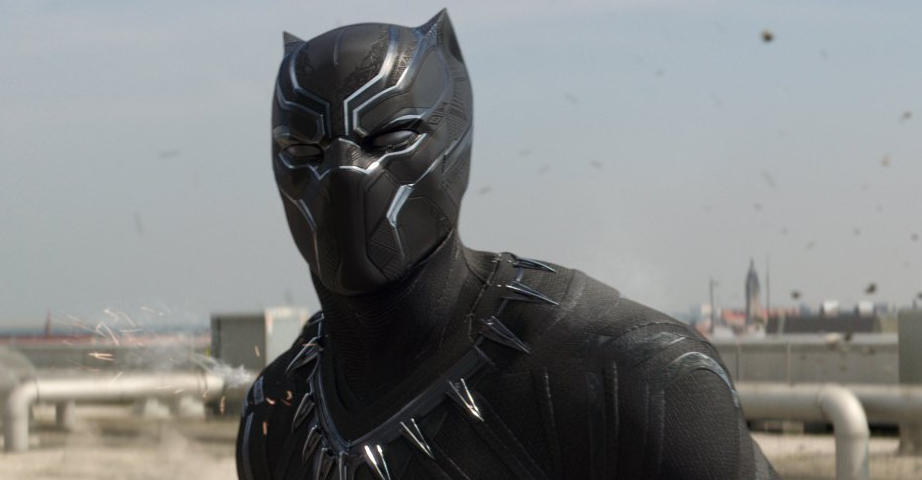 Not much is known about the film aside from its casting, thus far. However, Lupita Nyong’o, playing Wakandan Special Forces’ Nikia, did recently offer the following brief synopsis (via Comicbook.com):

“The story of this Black Panther – what I am allowed to say – is that Black Panther’s leadership has been threatened by two foes who come together, and so Black Panther gets the help of the C.I.A. and the Dora Milaje to try and defeat the enemy.”

The film helmed by Fruitvale Station and Creed director, Ryan Coogler, will open in theaters February 16, 2018. Filming is set to start this coming January in Atlanta, Georgia.