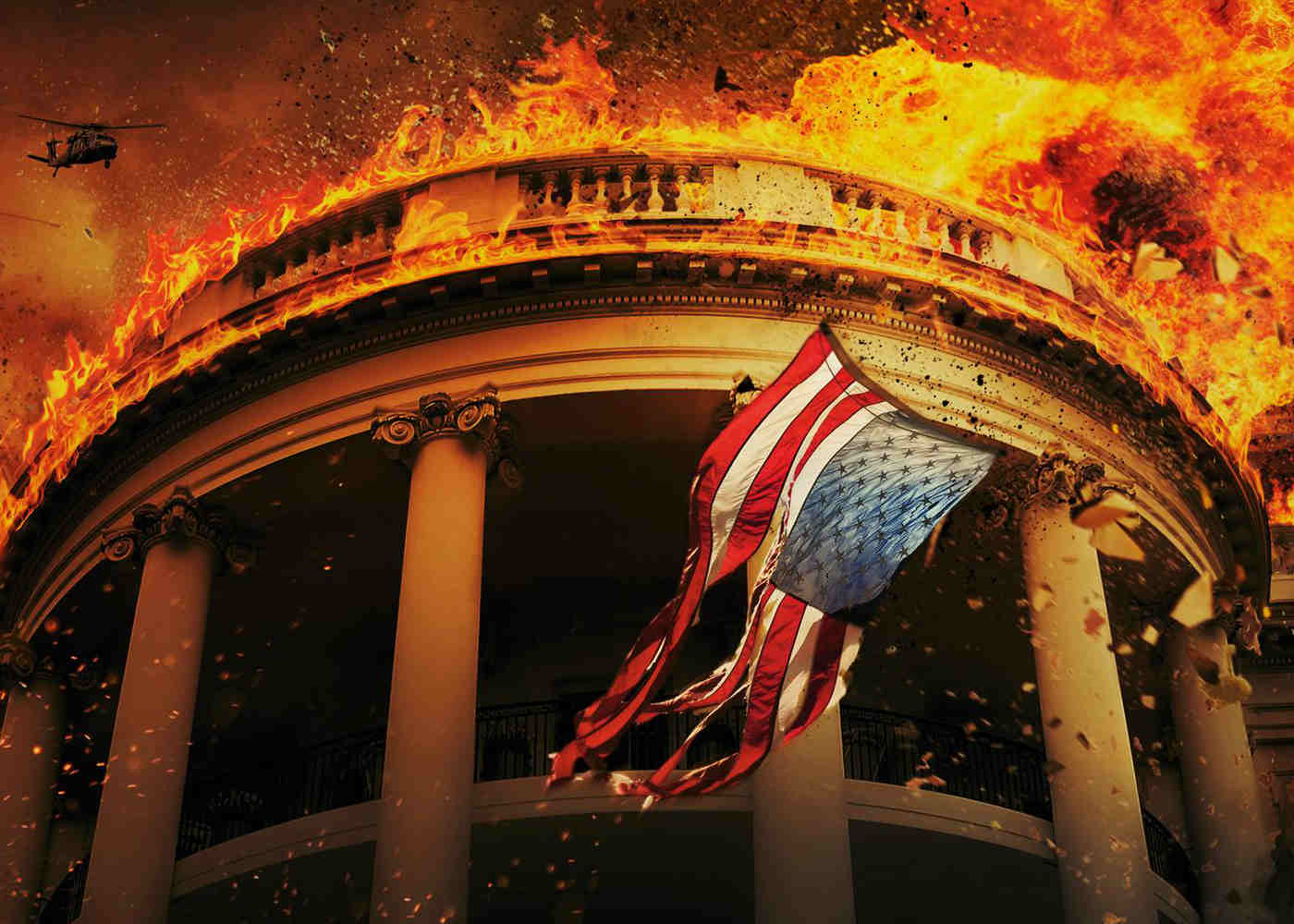 Back in October of last year, Gerard Butler announced he would star in the third sequel to Olympus Has Fallen, titled Angel Has Fallen. We collectively wondered how Butler’s Agent Mike Banning still had a job, let alone how he was still alive. But, it would seem that the Fallen franchise does decently enough to warrant a possible trifecta. Olympus Has Fallen grossed $170.3 million worldwide, including $98.9 million at the domestic box office. The sequel, London Has Fallen, earned $205.8 million worldwide, leading Millennium to move forward on a third installment.

It was announced today, courtesy of Variety, that Shot Caller director Ric Roman Waug has agreed to director the third installment. People who know Butler say he’s been of fan of Waug’s since 2008, after watching Waug’s first film, Felon, which starred Stephen Dorff and Val Kilmer as fellow inmates. In a slight twist of fate, Shot Caller is also completes the trilogy that Felon started. The second film in that trilogy, Snitch, starred Dwayne Johnson. Shot Caller stars Nikolaj Coster-Waldau in a role far removed from his Game of Thrones Jaime Lannister. After screening Shot Caller, Butler decided that Waug would be the perfect director.

Creighton Rothenberger and Katrin Benedikt are returning to script the new installment. The only other confirmed casting is Morgan Freeman as Speaker Trumbull. Unfortunately, Aaron Eckhart won’t be returning as the U.S. President Asher, and there’s no word if Melissa Leo will be back as the U.S. Defense Secretary Ruth McMillan or Radha Mitchell as Banning’s wife.

It’s been two years since the massive terrorist attack in London had taken place, and, just as Mike Banning had thought they were out of the woods, he was proven wrong. On a flight with the president aboard Air Force One, terrorists see it as a new plan of attack, and take the opportunity. Now Mike has to protect the president once again, with higher stakes than ever before, as terrorist are now targeting Mike Banning himself.

Angel Has Fallen is slated for release sometime in 2018.